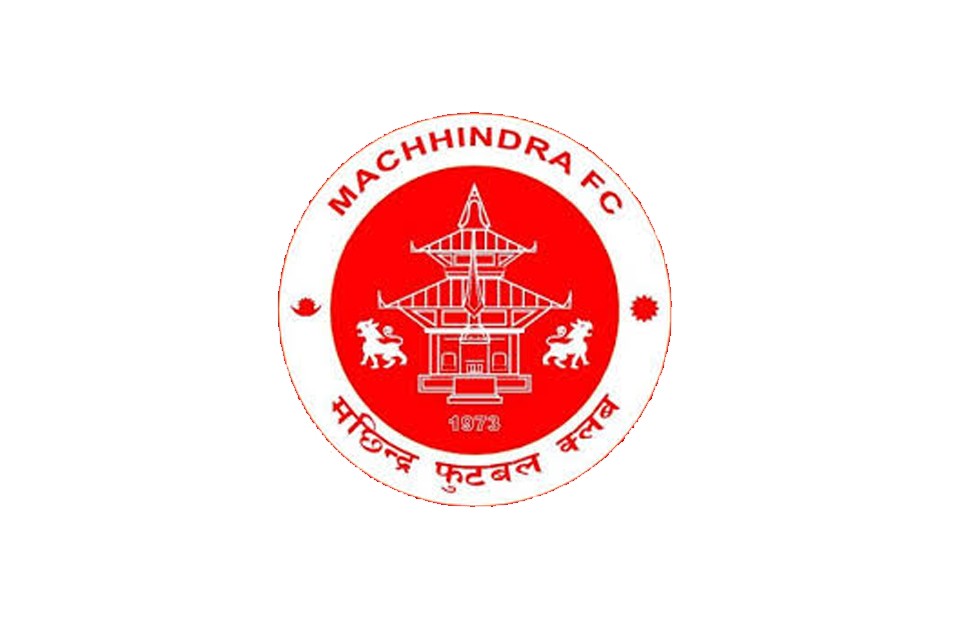 GoalNepal can officially confirm that Machhindra FC, also known as White Lions, have signed eight players from MMC and six from Three Star club for upcoming A Division league.

ANFA is kicking off the league next month in Kathmandu.

The club said they have appointed AFC A licensed coach Prabesh Katuwal as the coach of the team.

The signed players are:

The club didn't want to reveal the monetary deals made with the players.

League will be played in Kathmandu only. This is not national league. 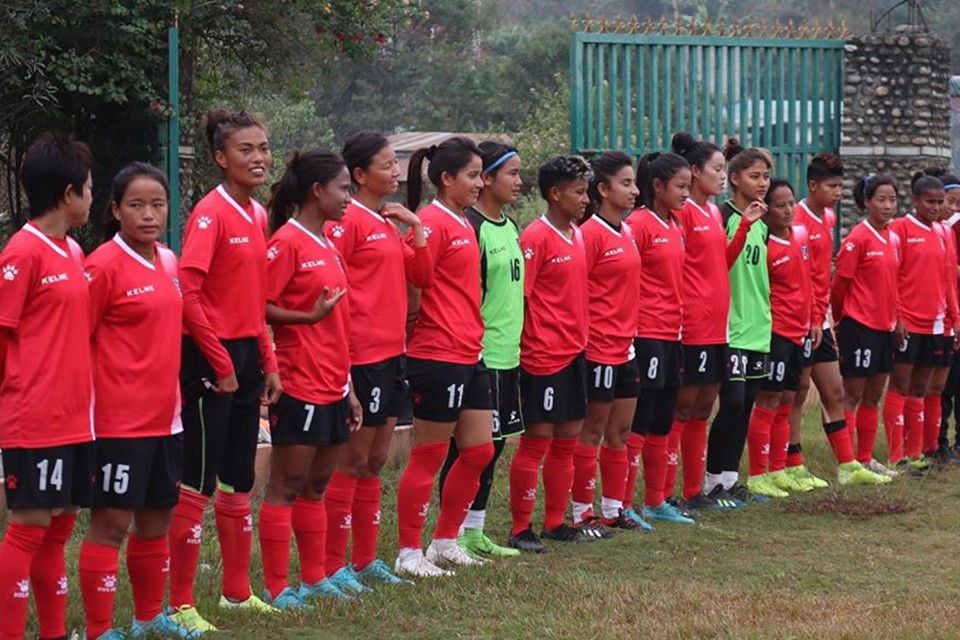 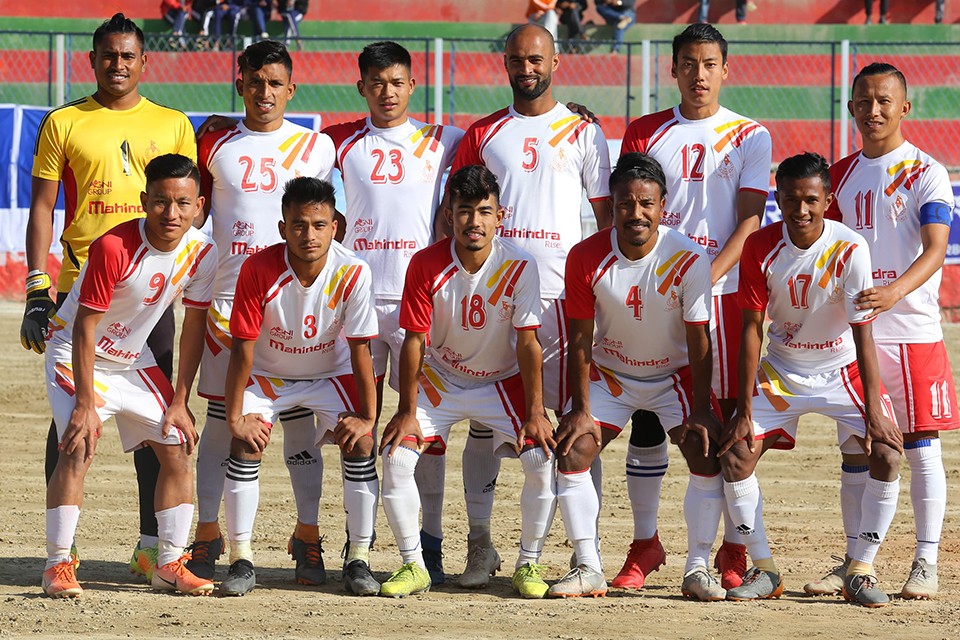