Nepal's first XI against Kuwait has been revealed.

Coach Kalin has picked Bikram Lama and Tej Tamang in the first XI. There is one man striking line. 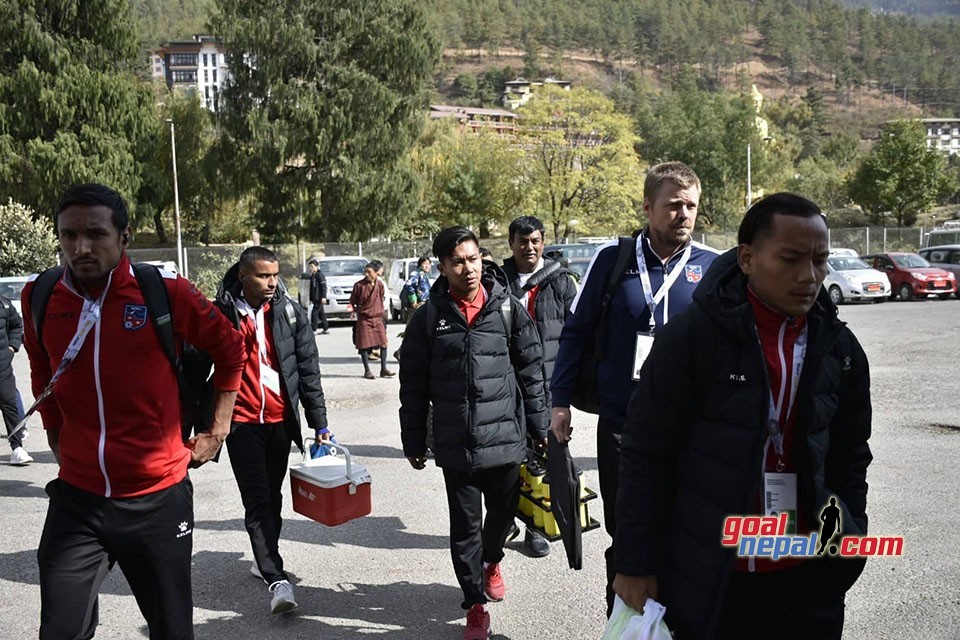