News Nepal U19 Skipper Rejin Subba: We Need To Forget SAFF U18 Performance 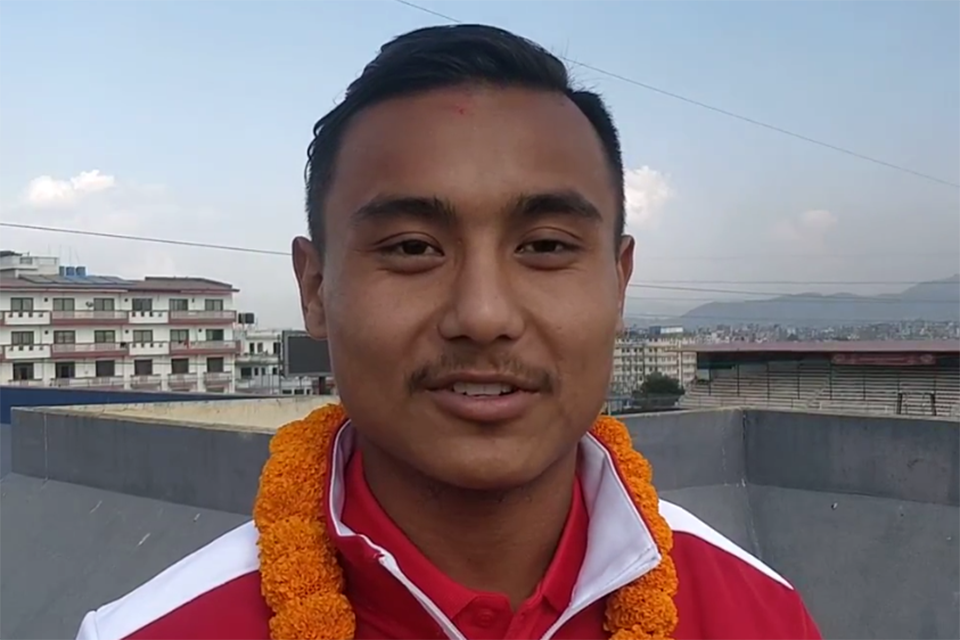 Nepal U19 skipper Rejin Subba said team should move on after dismal performance in SAFF U18 championship.

Nepal U19 team and ANFA were heavily criticized after losing Bhutan (3-0) for the first time and crashing out from the championship from group stage.

Speaking before moving to Iran for AFC U19 championship qualifiers, skipper Subba said, "We should forget what happened in SAFF U18 championship. We are going to Iran. We didn't have enough time for preparation but we did well. Actually, we will follow instruction from the coach. We should play our best game in the qualifiers". 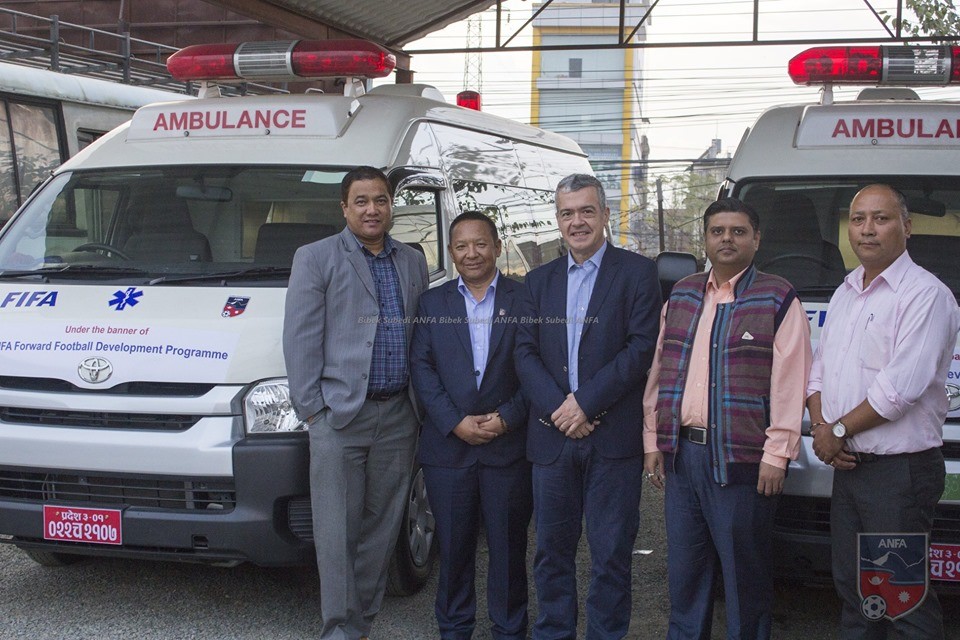