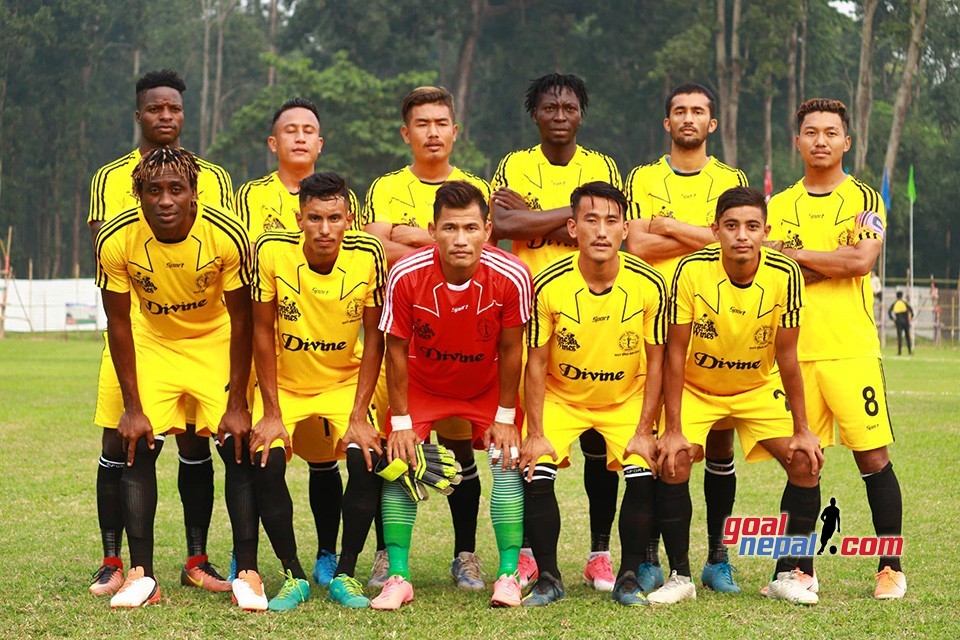 Kamal Shrestha became the man of the match and received Nrs 7000 cash.

All of them got Nrs 10,000 each. Messouke scored four goals and received the highest goal scorer award and Nrs 15,000 cash.

The champions received Nrs 3 lakh and runners up team got half of that amount. 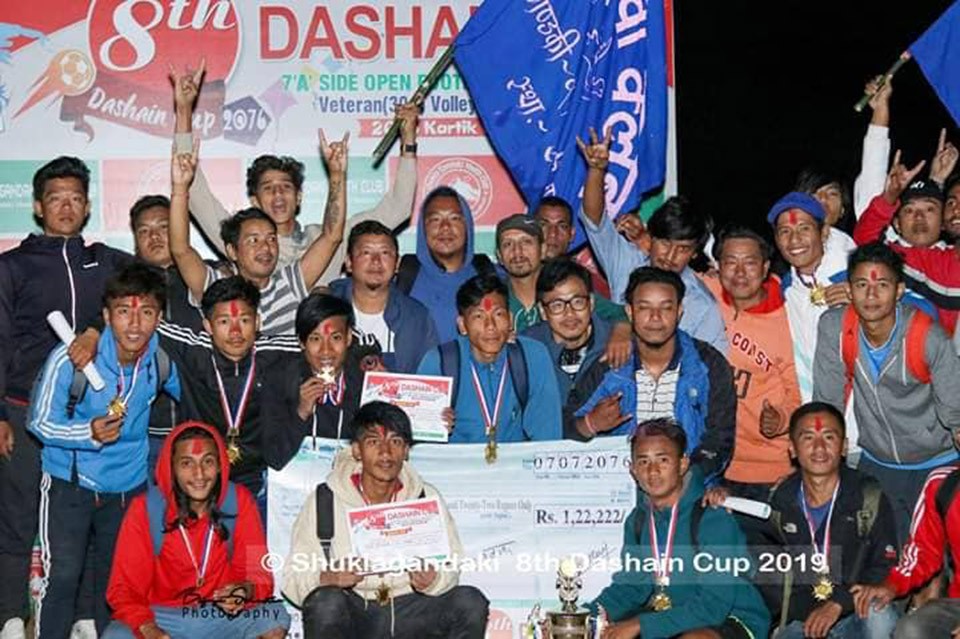