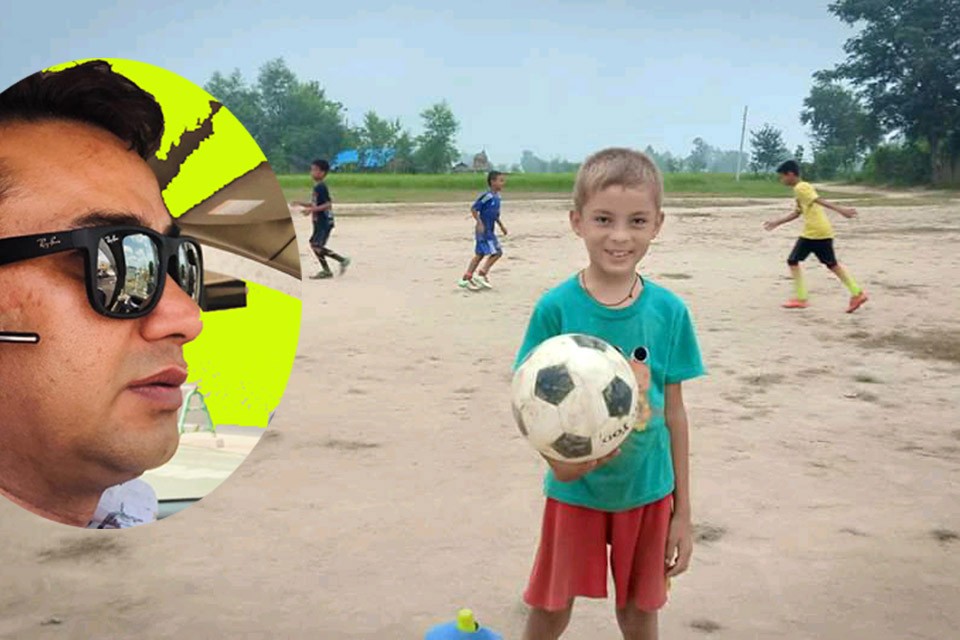 The club is focused on youth football development but they lack basic resources.

The foundation will provide 15 original Adidas footballs and jersey set for 20 to the club.

Former national player Khadka - who resides in Japan - has supported GoalNepal for the project. He has provided Nrs 48,000. GoalNepal will soon handover the gears to the club. 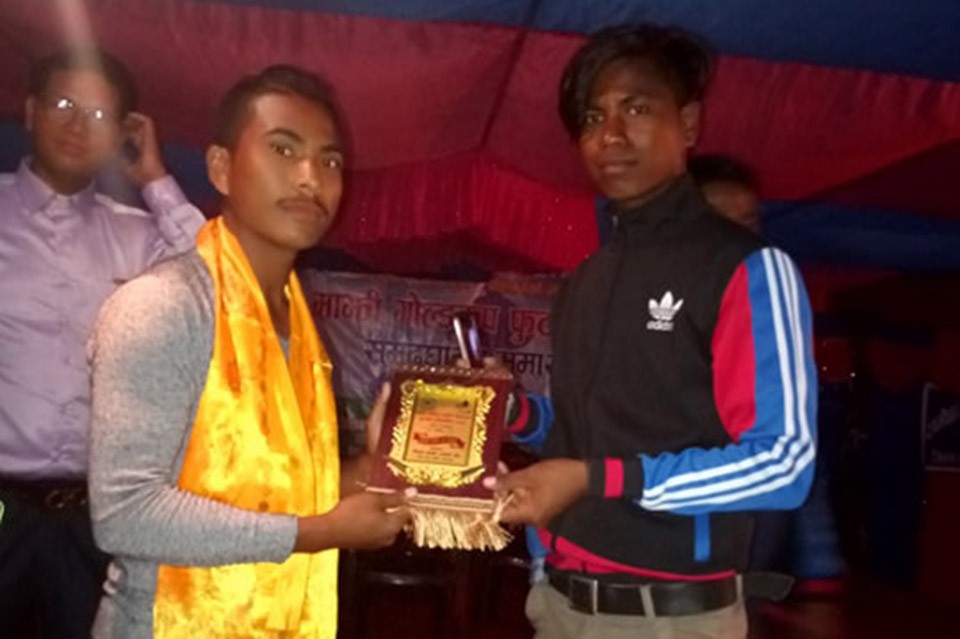 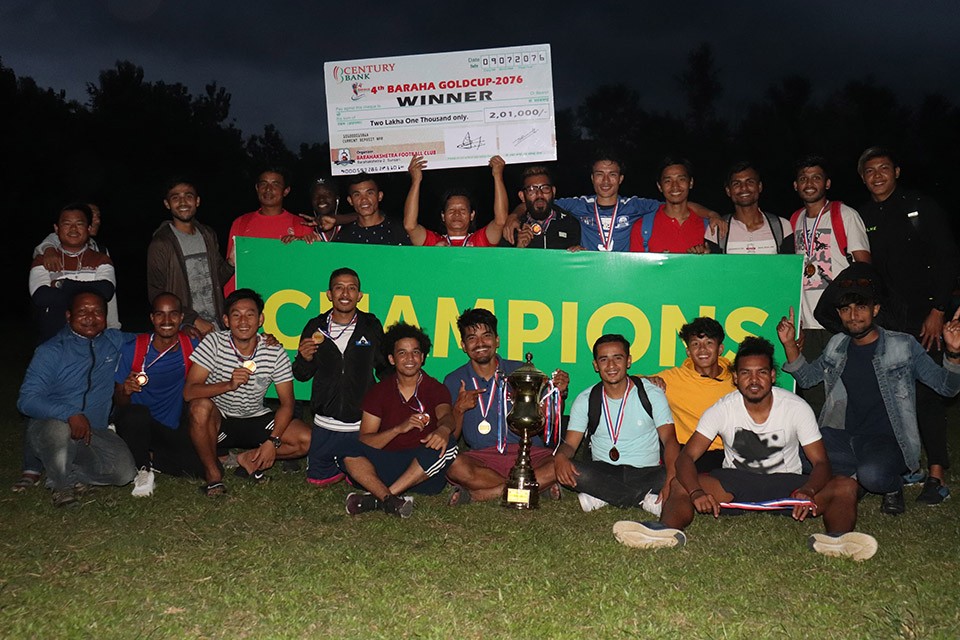