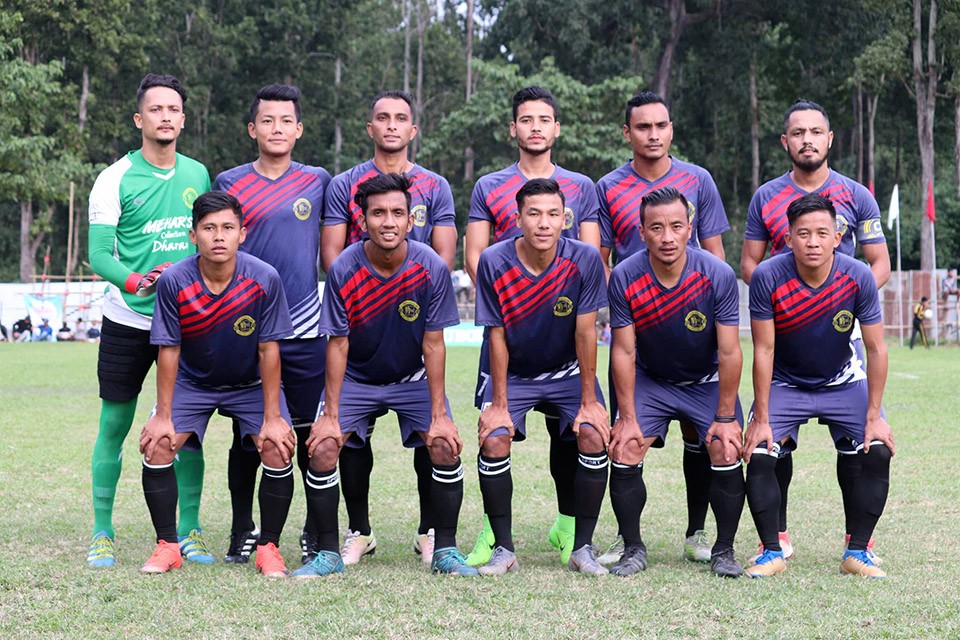 Buddha Chemjong scored the match winner in 9th minute. He became the man of the match.

Dharan FC will play against Boys Union Club in the final match on Kartik 10 (Sunday).

Dangihat FC is organizing the championship, which has a winning purse of Nrs 3 lakh. 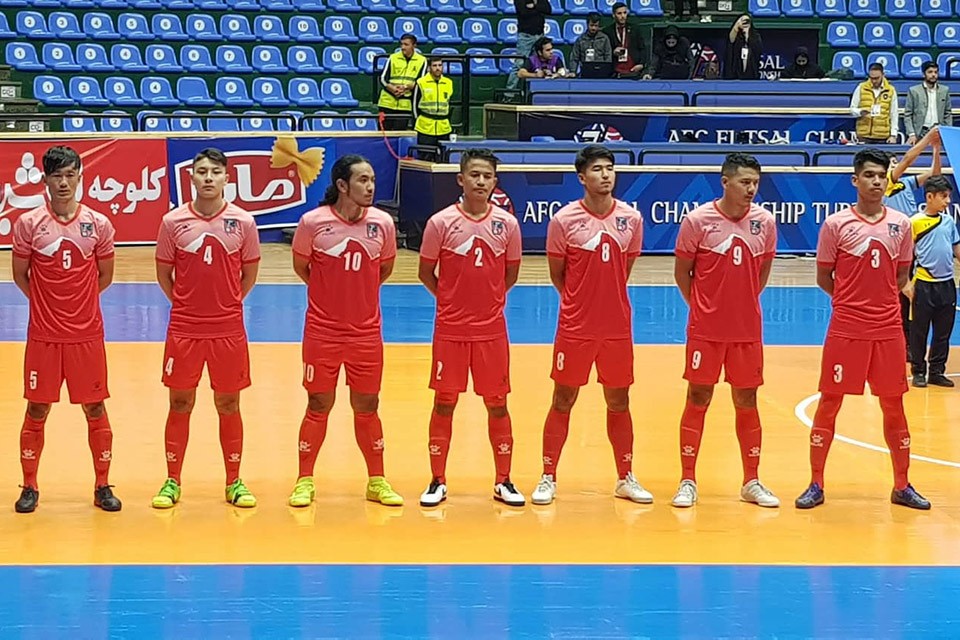