AFC disciplinary committee has suspended him for one match (which he already served against Uzbekistan) and has ordered him to pay USD 1000. 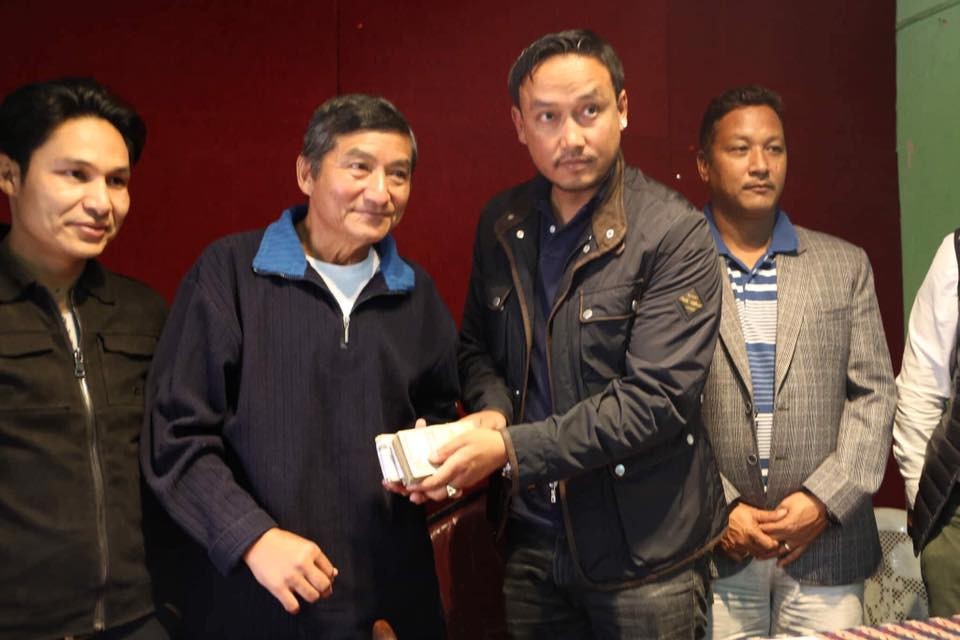