The final match will be played on Saturday at 2 PM NST.

The championship has a winning purse of Nrs 61,000 and runners up team will get Nrs 41,000. The organizers will honor veteran player Laxmi prashad Limbu with Nrs 2 lakh in the final day. 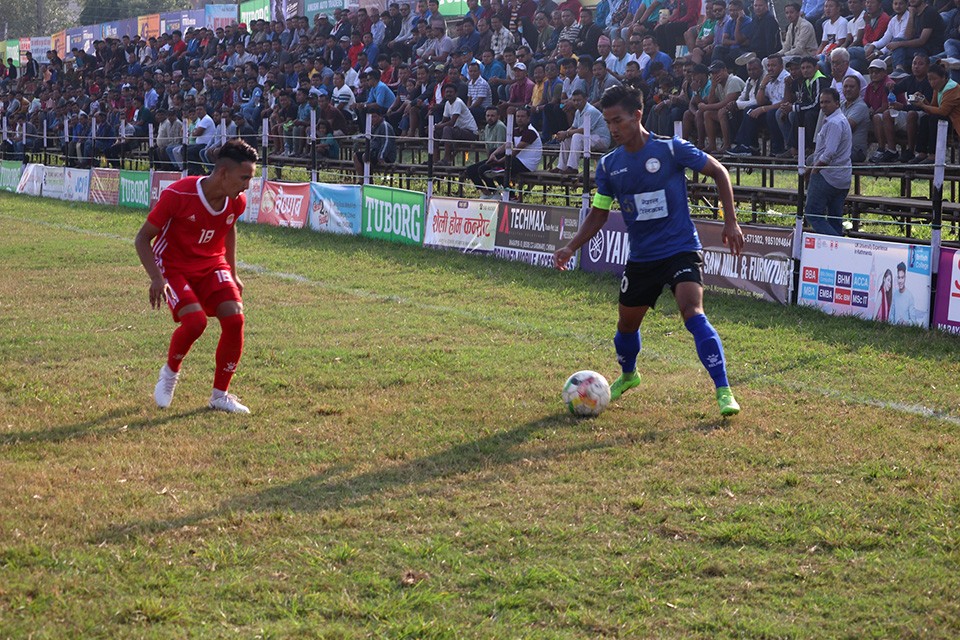 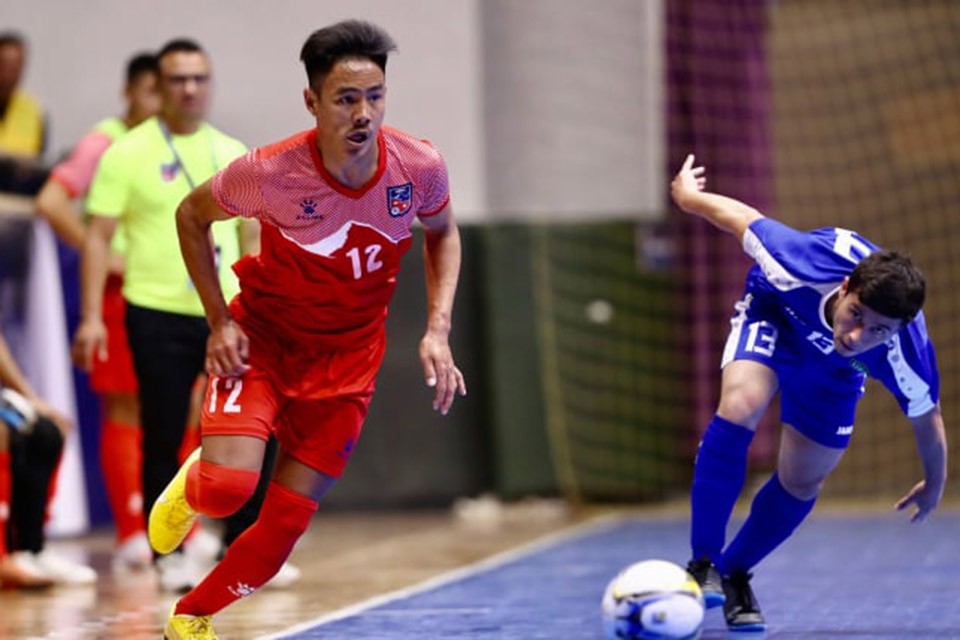