News ANFA Lines Up Myanmar U23 Friendly For Nepal U23 In Doha, Qatar 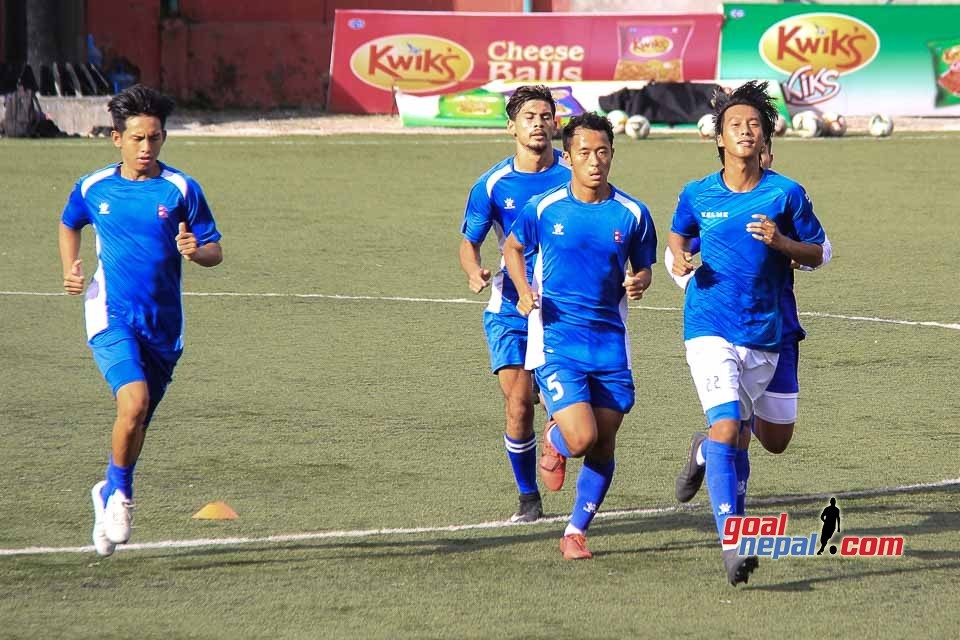 All Nepal Football Association (ANFA) has confirmed Myanmar U23 friendly match for Nepal U23.

The match will be played on October 25 in Doha, Qatar.

As per the rule, ANFA has included three senior players in the team.

The FA said team will fly to Doha on Tuesday morning.