ANFA has lined up Myanmar international friendly match ahead of Kuwait clash in FIFA World Cup round 2 Asian qualifiers.

ANFA said on Sunday that they had confirmed international friendly against Myanmar in Mandalay. Myanmar is ranked 145th and Nepal in 161st in FIFA World Ranking.

Nepal will host Kuwait on November 19 at Dasharath Stadium and this match against Myanmar will be great tune up ahead of an important match.

The FA also confirmed friendly match against England C team on May 25, 2020.

Nepal has already played four games in FIFA qualifiers. They have just three points and will play four more matches in the group.

There are Australia, Jordan, Kuwait and Chinese Taipei in the group. 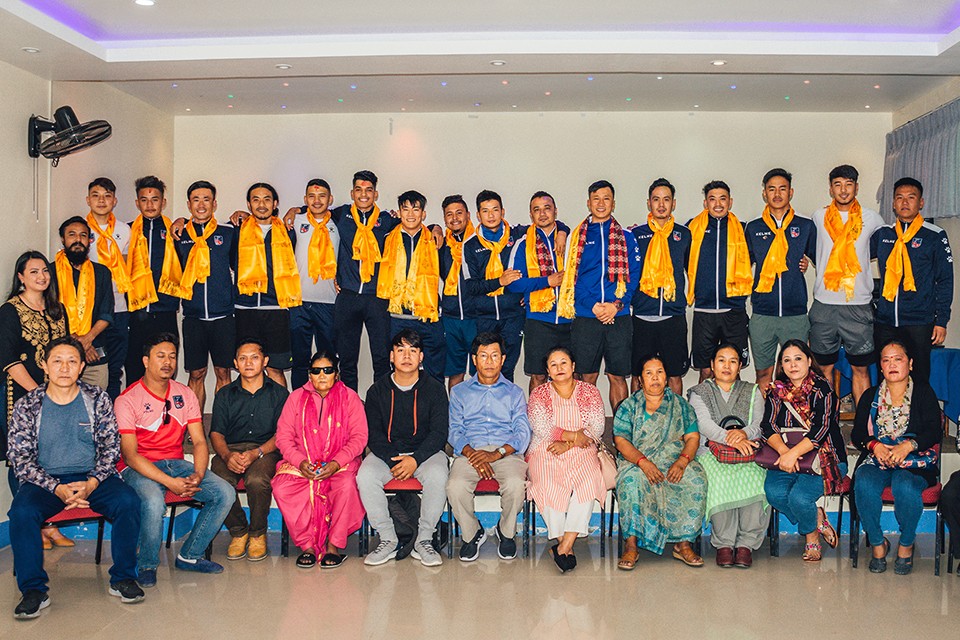