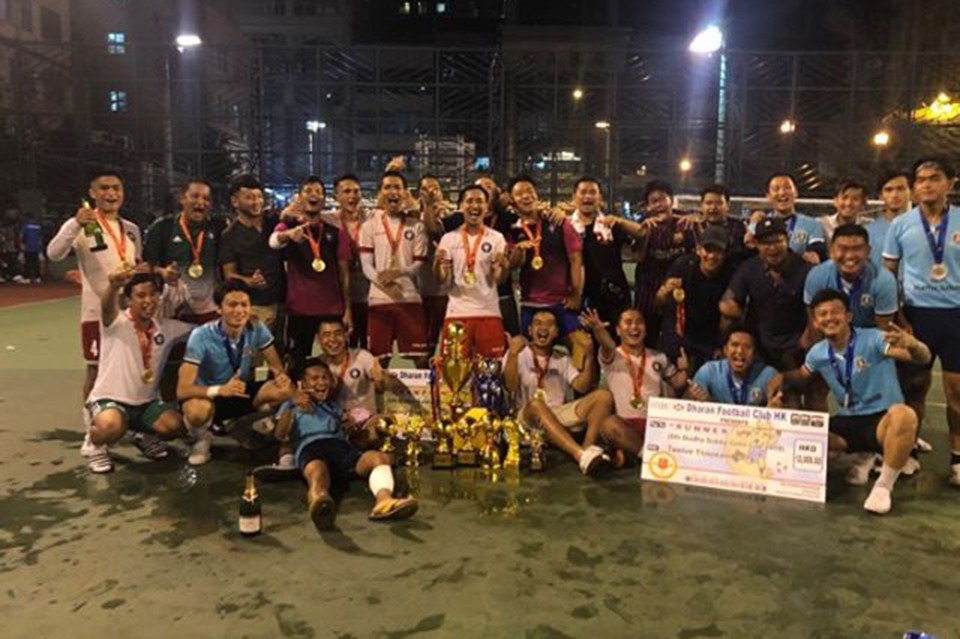 Lomas Pun became the most valuable player of the tournament. 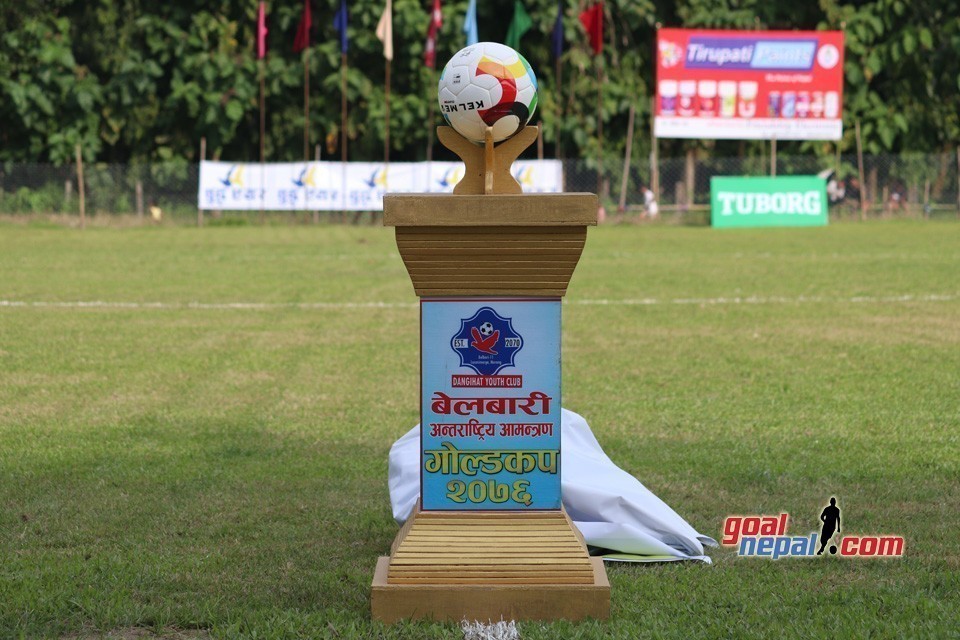