Gauchan was re-elected the president in the meeting held in Tokyo on Sunday.

There are 31 Nepalese clubs in Japan.

The association governs these clubs and also works for the development of Nepalese football through various charities. 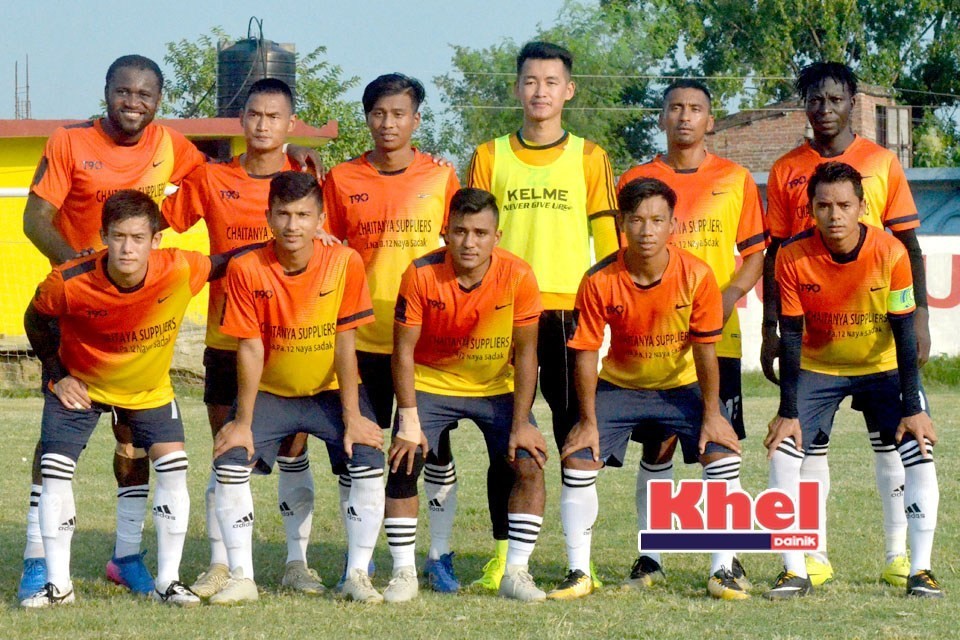 Previous Rupandehi: Waling United Enters SFs Of 19th Lisnu Cup
Next Nepal U18 Wraps Up A Camp In Pokhara; SAFF U18 Starting From Sep 20