"I would like to congratulate Nepal for a great win", said Roberts from UK.

He led Nepal for two years.

He guided Nepal to semifinals of SAFF Championship 2011 but couldn't do well in AFC Challenge Cup 2012. However, he led Nepal to 124th position in FIFA ranking.

He always says Nepal and Nepalese football is in hearts. 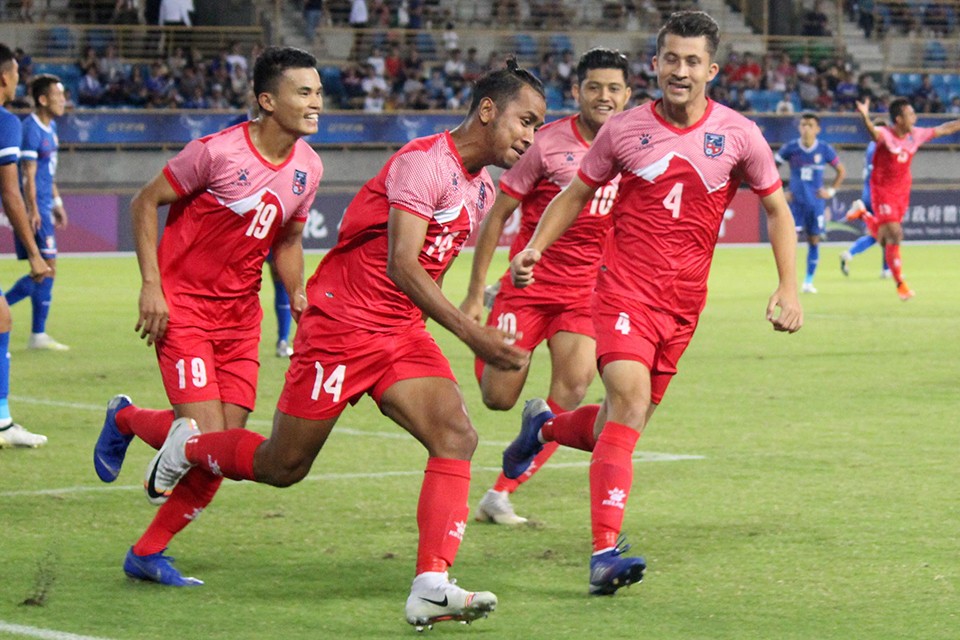