They scored the opener in 5th minute through Anjan Bista. He sliced the ball home utilizing a free kick taken by Sujal Shrestha.

In 64th minute, Nepal made a fantastic move. Ravi Paswan sent a good cross to Sujal Shrestha, he set up a pass to Bista who powerfully volleyed the ball home to make the score line 2-0.

Nepal have gathered three points in two matches. There are Kuwait, Jordan, Australia and Chinese Taipei in the group.

Nepal will now travel to Canberra, Australia to take on mighty world cupper. The match is slated for October 10. 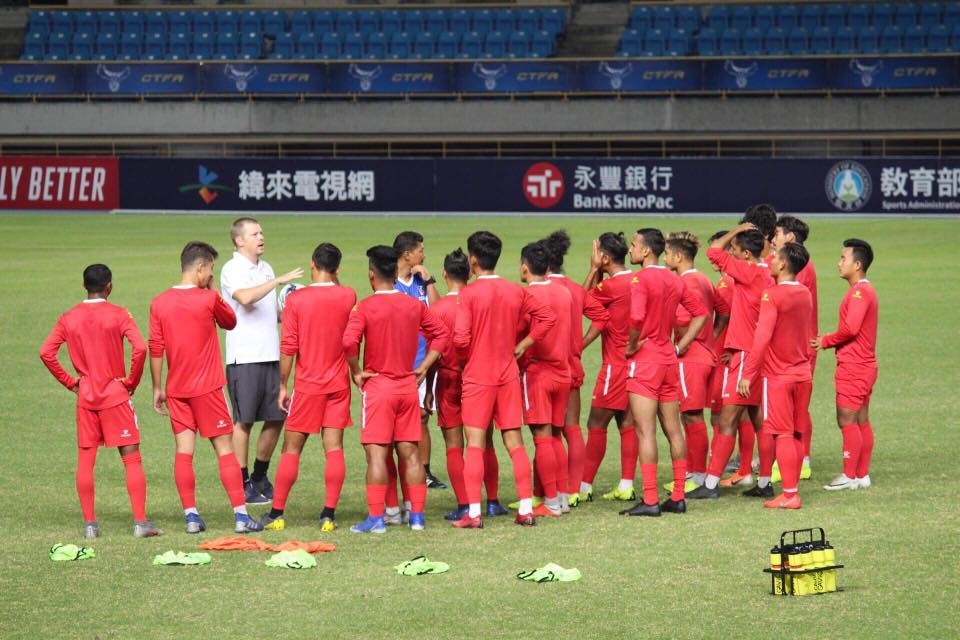