According to the organizers, the championship has a winning purse of Nrs 12 lakh. Runners up team will get Nrs 6,25,000.

Jhapa DFA will provide technical assistance to the organizers.

Club secretary Mahendra Pandey expects support from all to make the event successful.

Nepal women's team coach Hari Khadka is the brand ambassador of the event. 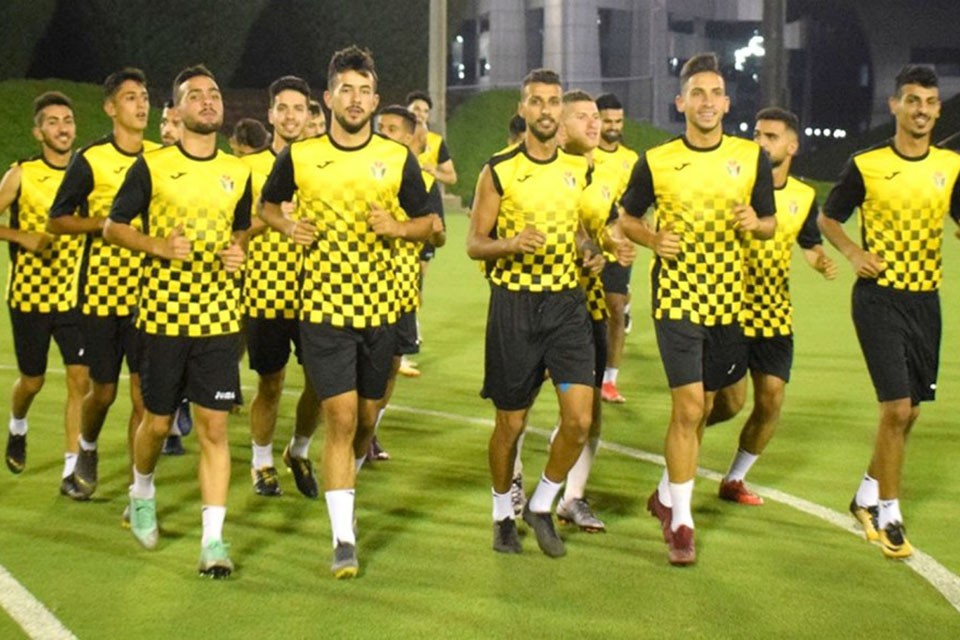