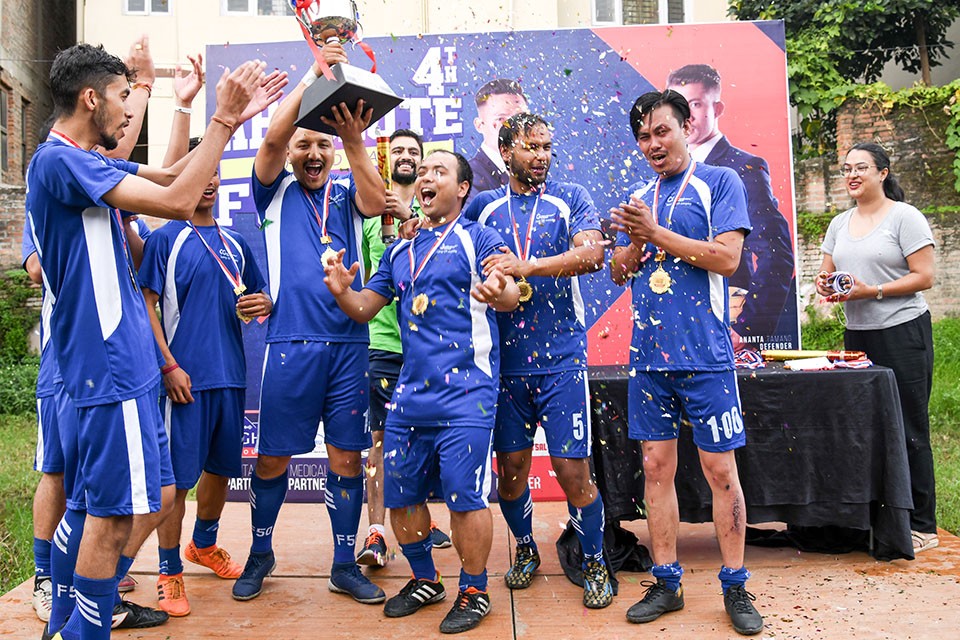 Chaudhary Group has won the title of 4th Absolute Corporate Futsal Tournament 2019 which was organized by Absolute Event P. Ltd.

Chaudhary Group edged past Janata Bank Ltd. by a solitary goal in the finals to lift the trophy on Saturday, 31 August 2019.

The league stage of the tournament was played on 23 and 24 August and all the games of the knockout stages (quarter-finals and above) were played on 31st August. 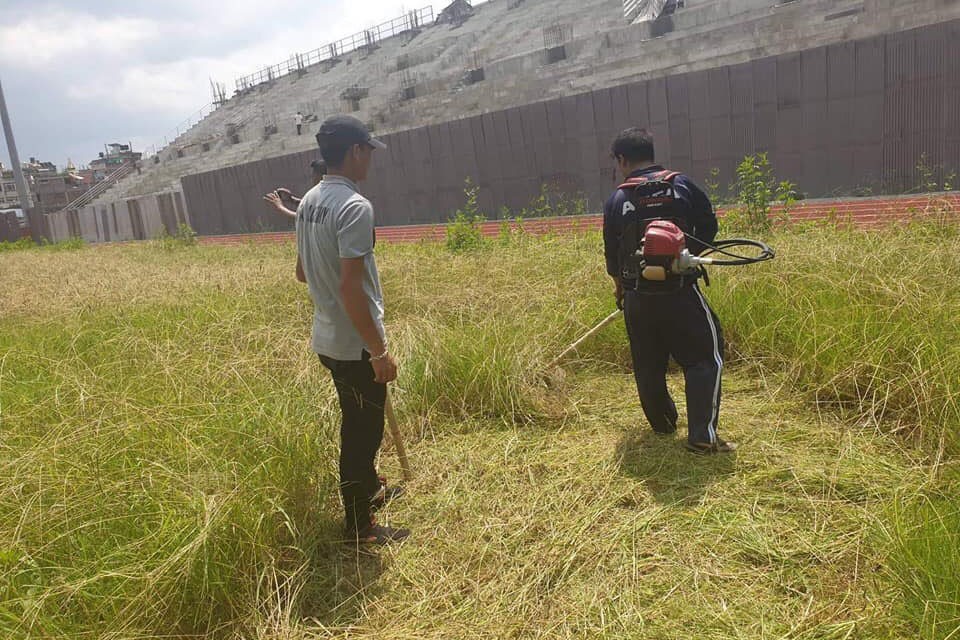