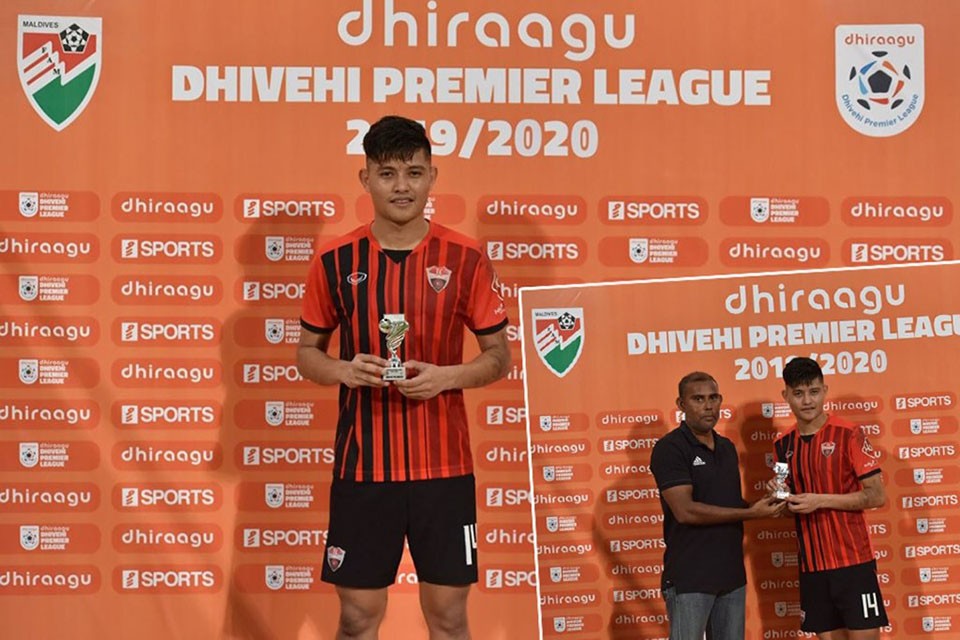 Bimal scored in 12th minute and Ishan Ibrahim scored another in 40th minute for the winners. He became the man of the match.

Bimal had also scored against Da Grande in previous match, which ended 1-1. 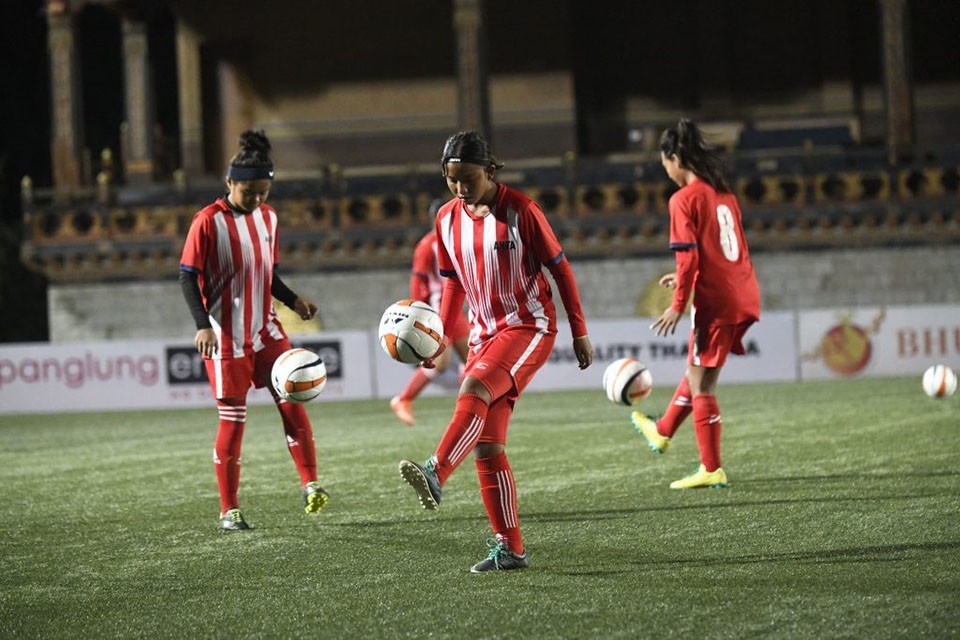 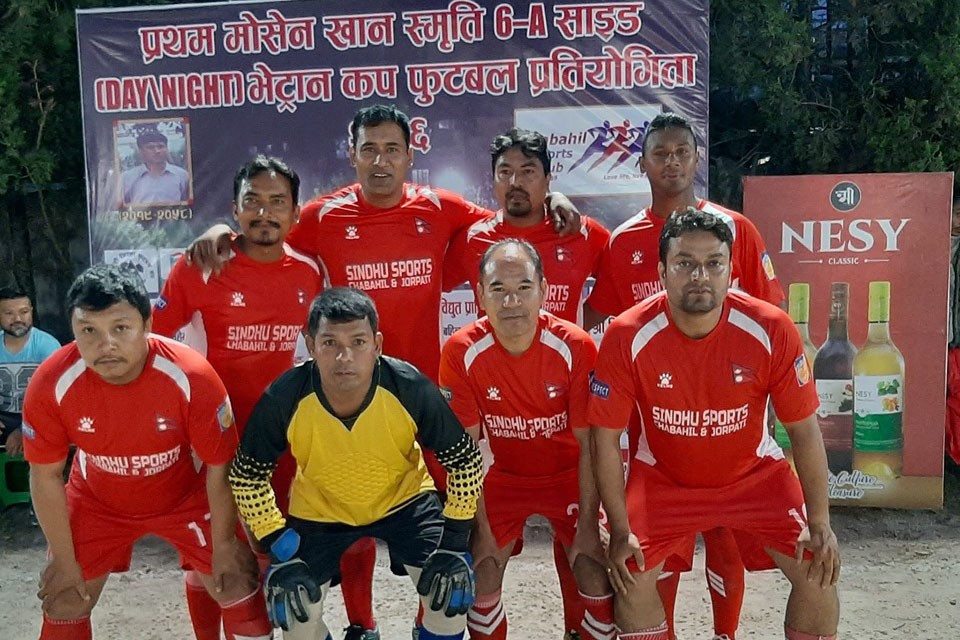