The Asian Football Confederation’s (AFC) zero-tolerance approach to the manipulation of football matches in its jurisdiction was demonstrated when the AFC Disciplinary and Ethics Committee banned four players for life.

Sheratov, a national of the Kyrgyz Republic, was found guilty of being involved in a conspiracy to manipulate a match involving his club Dordoi FC (KGZ) in the 2017 season of the AFC Cup. He was also found guilty of supporting betting activity in connection with this match.

Verevkin and Alimov, also nationals of the Kyrgyz Republic, were found guilty of being involved in a conspiracy to manipulate match(es) involving their club FC Alay (KGZ) in the 2017 and/or 2018 season of the AFC Cup.

Mahkamov, a national of Tajikistan, was found guilty of being involved in a conspiracy to manipulate matches involving the same club, FC Alay (KGZ), in the 2017 and 2018 season of the AFC Cup.

Meanwhile, it has also banned the Turkmenistan national team player, Muhadov Suleyman, from taking part in any football-related activities for four (4) years for violating Article 6 of the AFC Anti-Doping Regulations.

The AFC remains committed in its stance to keep football free from doping and uphold the integrity of the sport.

The AFC put integrity at the heart of its Vision and Mission in 2016 and has demonstrated great leadership in its determination to stamp out attempts at match manipulation and to punish those who have been found to have taken part in such activities. 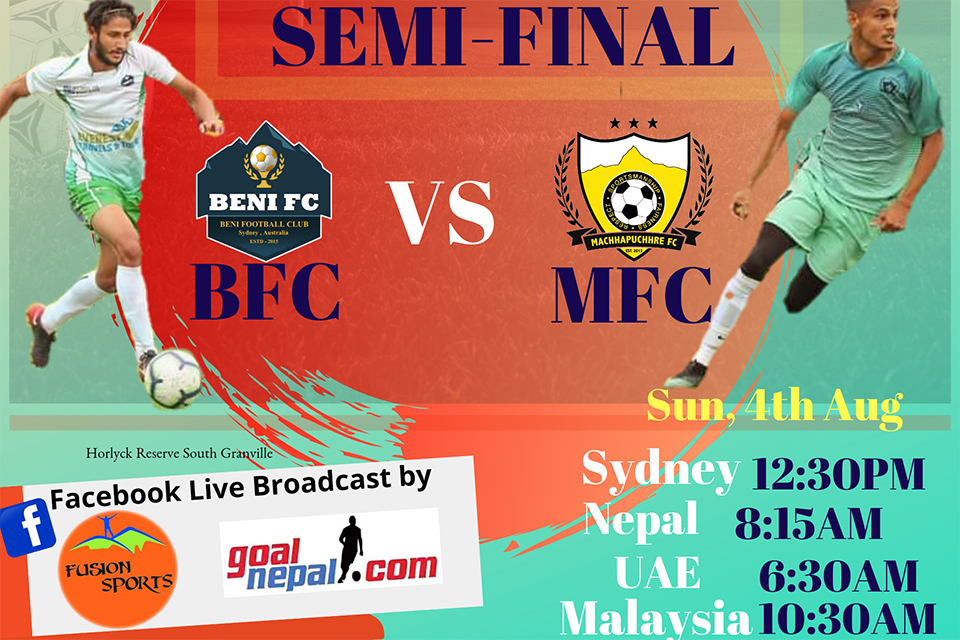