They will meet hosts Nuwakot XI in the final match on Friday.

Nuwakot DFA & Nuwakot DSDC are organizing the championship, which has a winning purse of Nrs 6 lakh. 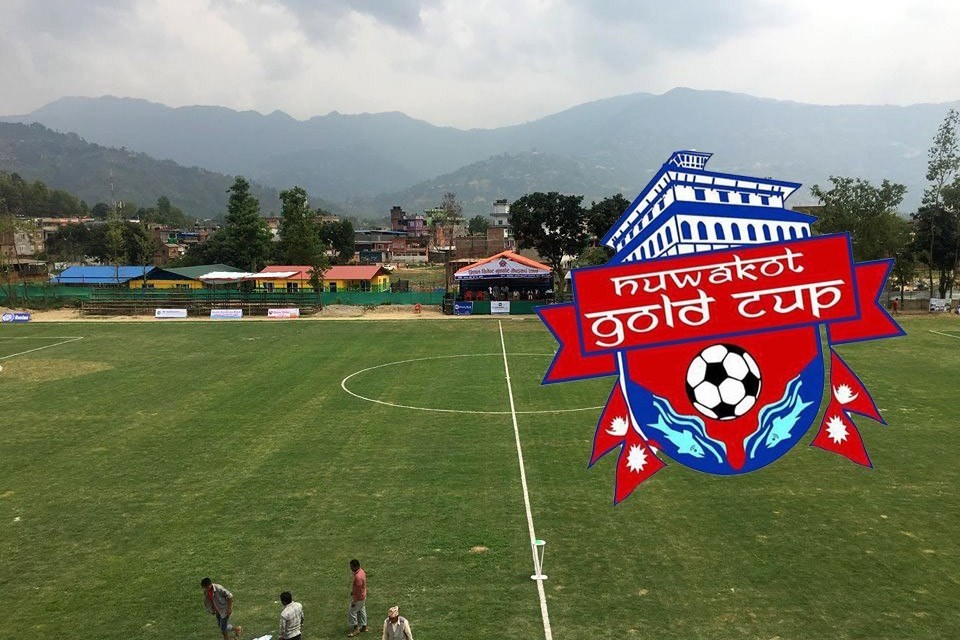