The trio had to pass a demanding fitness test, matching the requirements for men officials before being selected and their appointment was a timely boost, as they are also part of 12 Asian match officials representing the AFC at the 2019 FIFA Women’s World Cup France in June.  Additionally, female assistant referees Kim Kyoung-min and Lee Seul-gi officiated in the AFC Cup match between Ceres Negros FC and Becamex Binh Duong alongside male referee Kim Dae-yong, also on Wednesday.

Their selection showcases AFC’s commitment to celebrate women’s contribution to Asian football and it fittingly marks the continuation of the AFC’s #ItsMyGame campaign in 2019 where a series of videos will be launched in the coming months. 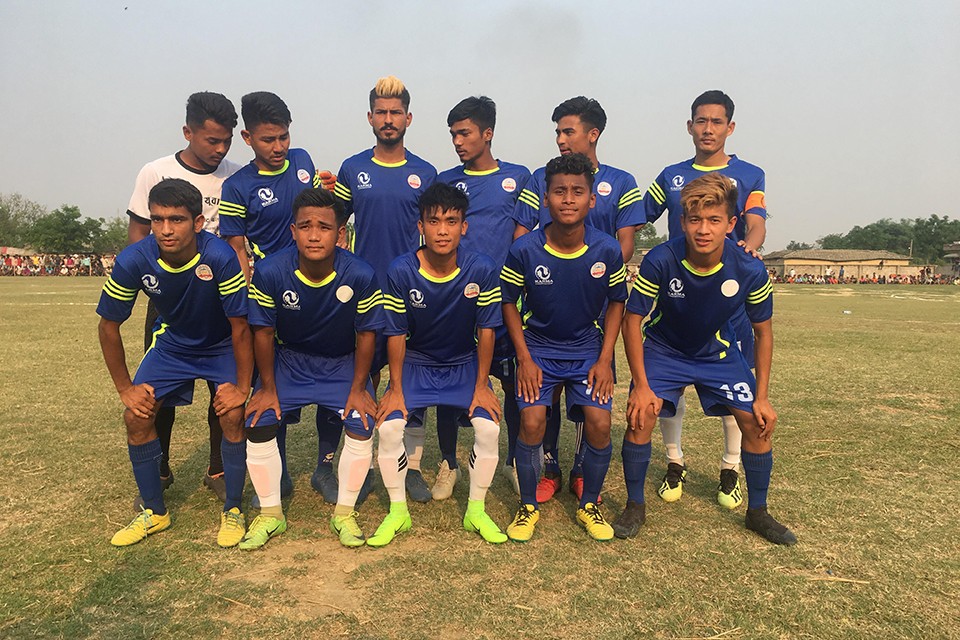 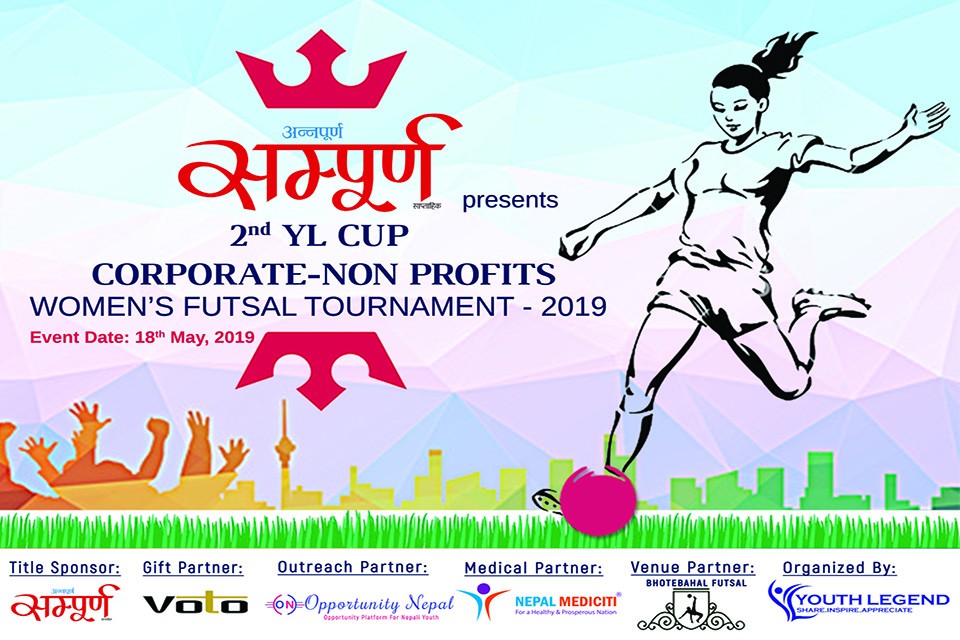