Nepal Army played without some major players as they were in national team camp for upcoming two international friendly matches.

Chitwan skipper Rumesh Bartaula scored for Chitwan in the first half and Sanjeev Moktan leveled the score in 78th minute. Bartaula became the man of the match and received Nrs 10,000 cash.

Jhapa XI will play against Chyasal youth club on Sunday.

AJ international pvt ltd is organizing the championship, which has a winning purse of Nrs 6 lakh. 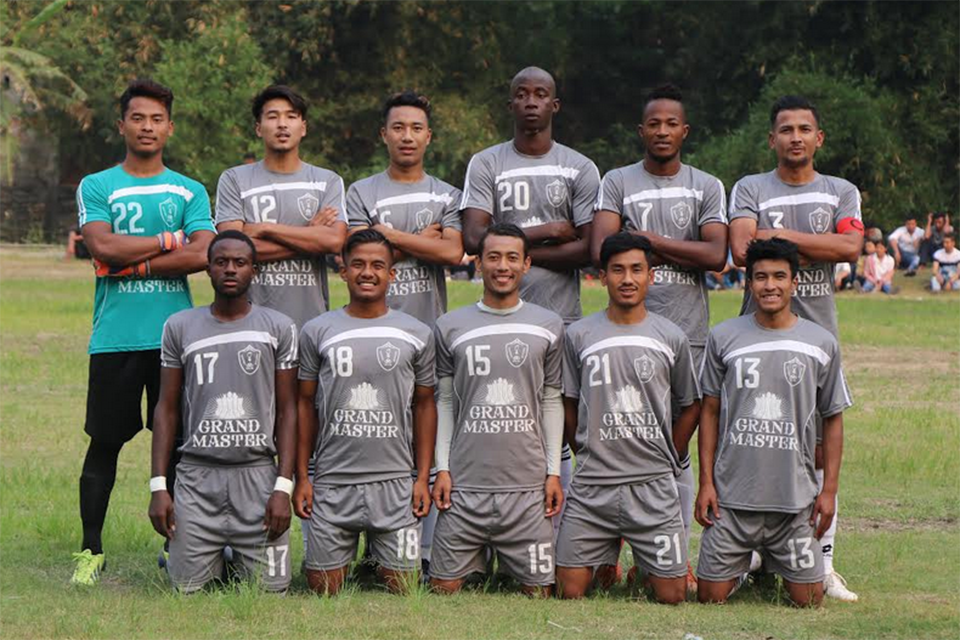