Limbu was adjudged the man of the match.

The tournament is organized by Belaka municipality youth and sports development committee. Champions will get Nrs 2 lakh while runners up team will walk away with Nrs 1 lakh.

GoalNepal.com is the official media partner of the tournament. 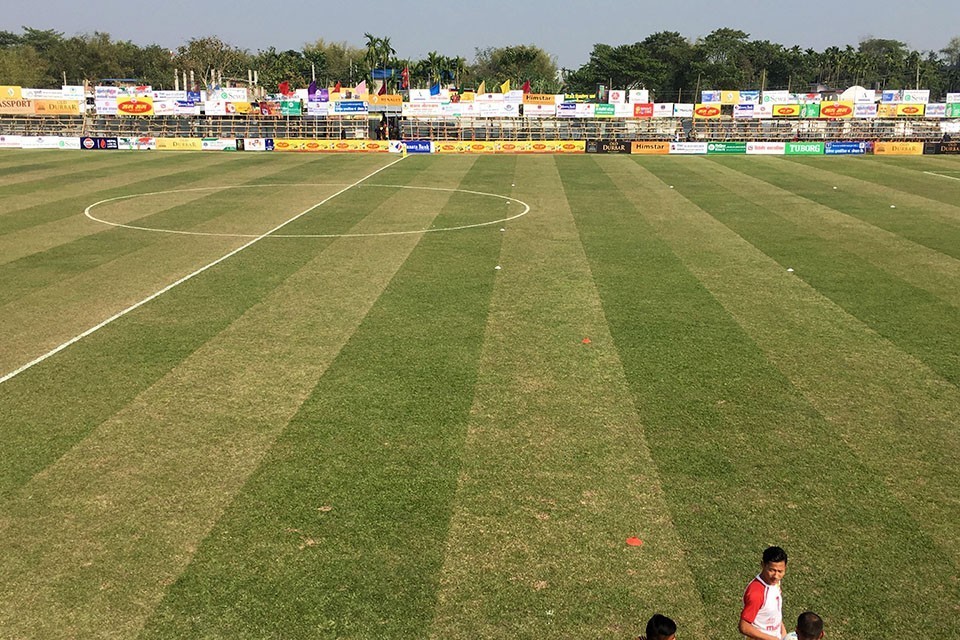