News Kavre: Nepal Police School A Versus Sainik Awasiya In The Final Of 25th IGP Cup 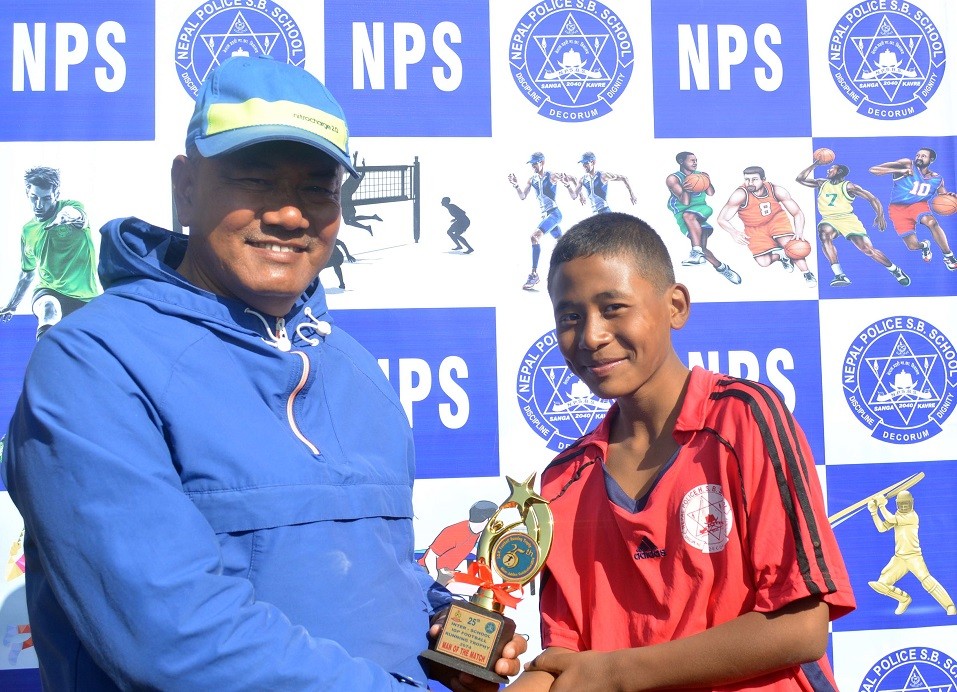 Nepal Police School A will play against Sainik Awasiya in the final of 25th IGP Cup at Sanga, Kavre.

In the first semifinal match played on Sunday, NPS A defeated NPS B 4-0.

Bhaijin Dhakal scored a brace while Aayush Shrestha and Pujan Puri scored apiece for the winners. Bimojit Rajbanshi from NPS B became the player of the match.

Aadit Gurung scored a hat trick while Uttam Shahi scored a brace for the winners. Uttam Shahi from Sainik school became the player of the match.

The final match will be played on Tuesday. 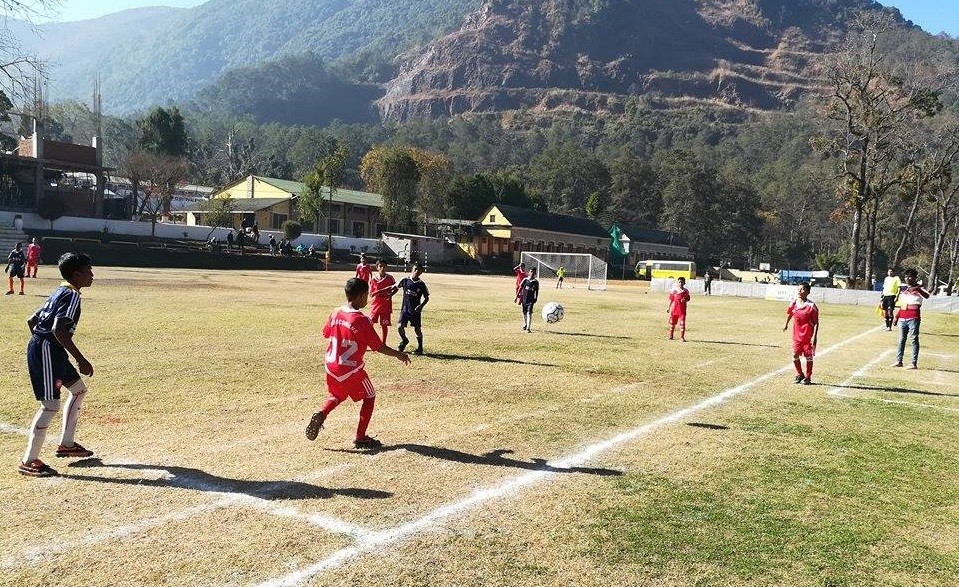