RCT won the title of Martyr’s Memorial B Division League 2075 as they defeated Shree Bhagwati Club 1-0 in the final round at ANFA Complex, Satdobato on Tuesday.

The four teams played with each other in the final round and the team with the highest points has won the title.

There is no promotion and relegation of clubs this year. Clubs will be promoted and relegated from next year.

Baiju Kapali of the winning team got the best coach award. He received Rs.25,000

12 teams participated in the league. 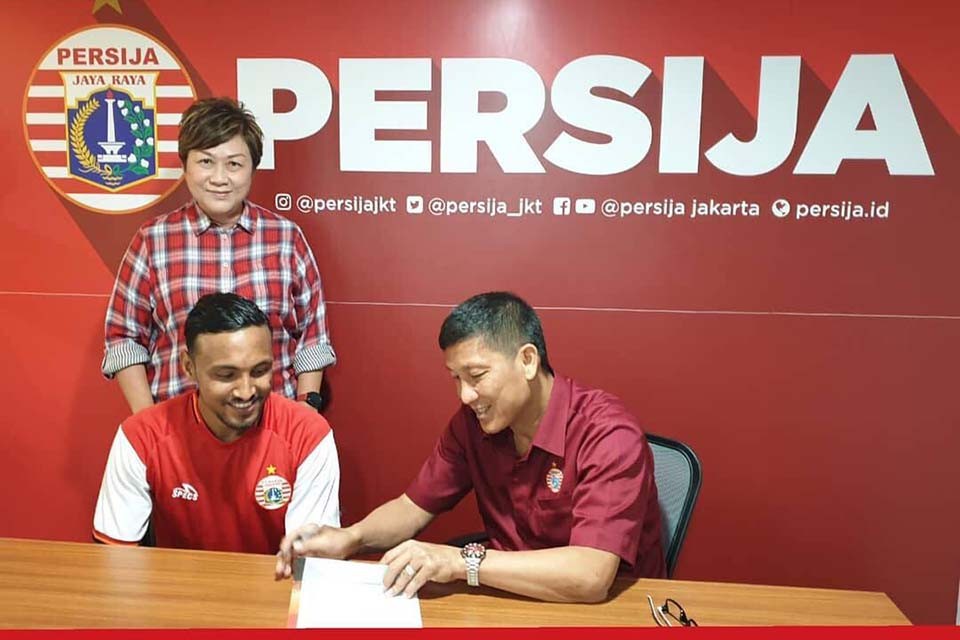