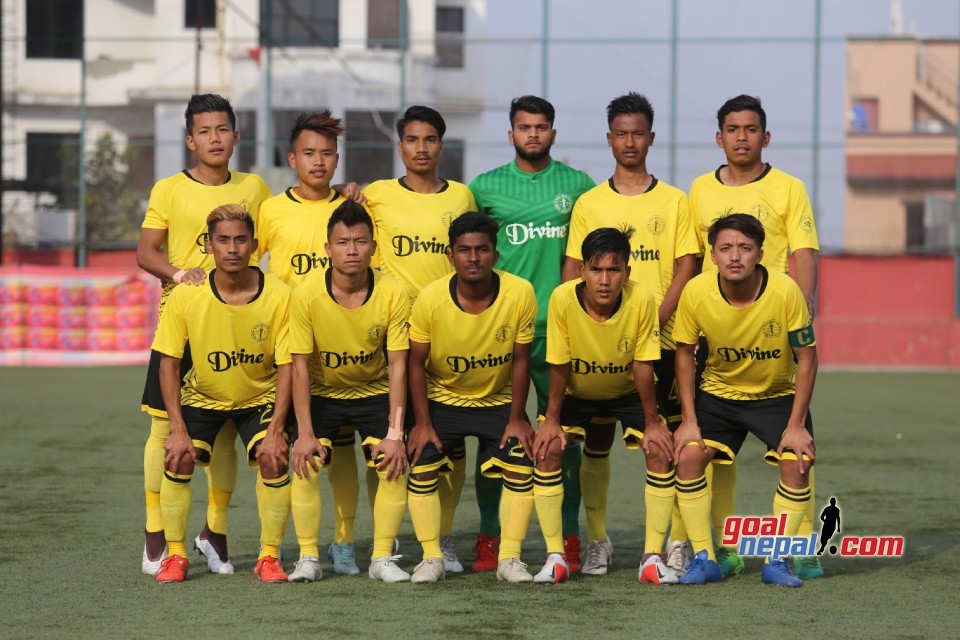 Birendra Limbu has scored for Satdobato in the 23rd minute while Susan Lama of Divine Boys Union (54’) scored leveling goal for Boys Union.

12 teams are participating in the league, which is organized by ANFA.

The winners will get Nrs 8 lakh. 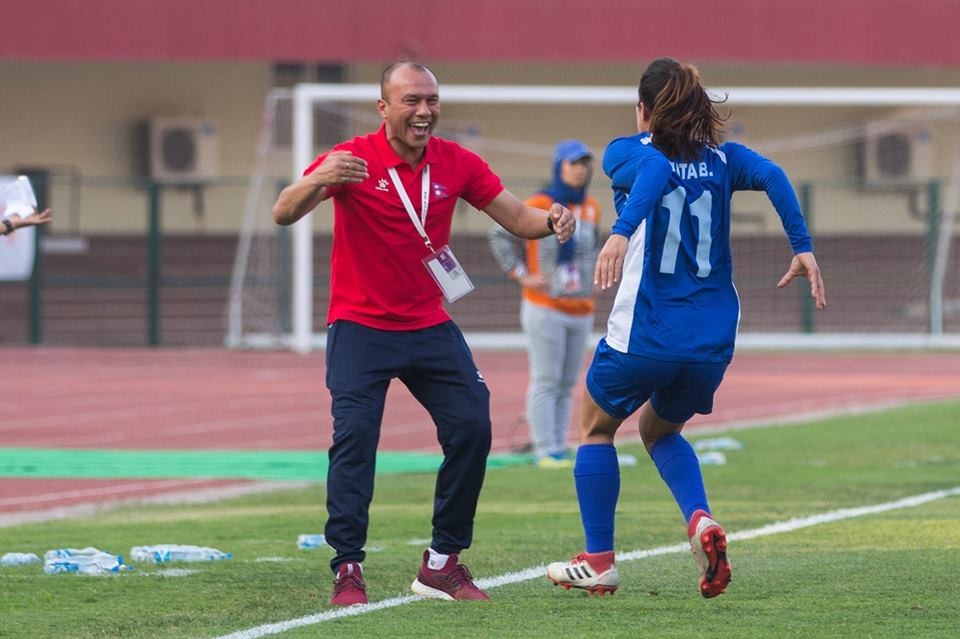 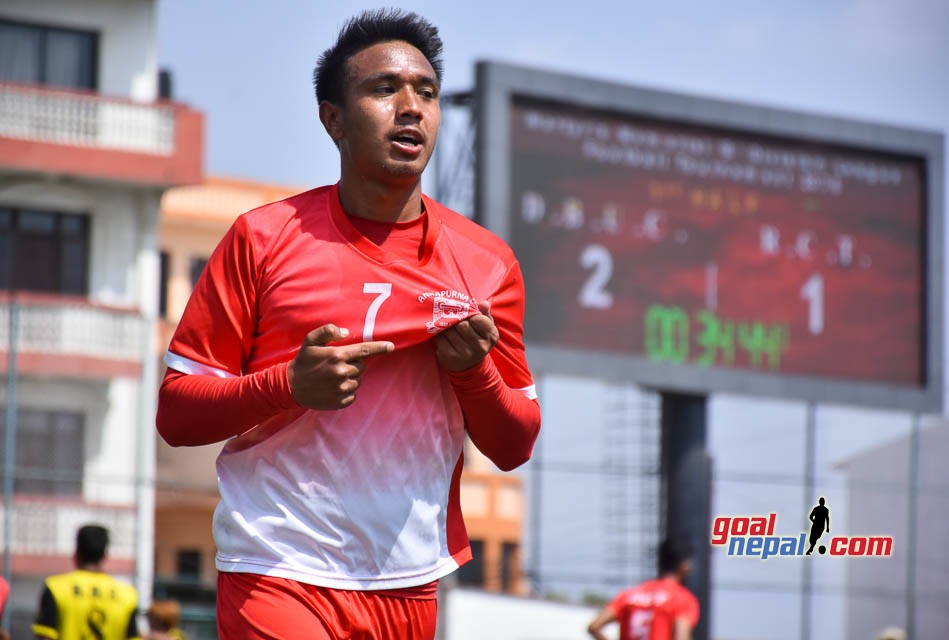