With  the year 2018 coming to a close, let us take a look back at Nepali football, on and off the  field.

Change of Guard
Without a shred of doubt, the biggest  story of the year was change of the guard at All Nepal Football  Association(ANFA).

As a matter of fact, he had a cakewalk at the end after his opponent Mr. Mani  Kunwar, brother in law of former ANFA chief Ganesh Thapa quit the election, unexpectedly.

Need of  strong leadership
Just like his predecessors, Mr.Tsering  has made a commitment to improve and change the sinking landscape of Nepal football in terms of development and direction.

Whether he can turn things around or not, we will have to wait and see. The way things stand, it  is not by any means easy to bring about desired changes.Time will tell.

Obviously, it will require strong leadership, professionalism,integrity, transparency, excellent management, vision and honesty on the part of Mr. Sherpa. It is easier said than done, as the old saying goes.

Mr. Sherpa is no stranger to Nepal football. He has been around for long and served under Mr.Thapa as ANFA Vice-President for a significant period of time.

Later he and his faction revolted against Mr.Thapa and succeeded in taking him down from ANFA eventually.

Mr. Sherpa very well comprehends the crisis besetting Nepal football. The key is, if he does not learn from the mistakes of his predecessors,he is destined to repeat it.

There is absolutely no room for petty politics, bureaucratic governance, corruption and mismanagement in his administration.

Otherwise, Mr.  Sherpa can turn out to be a bigger disaster  than Mr. Thapa for Nepal football.

Let us all hope that Mr. Sherpa proves himself  to be an astute administrator and exceeds all expectations.

To put it in a nutshell, he faces his biggest challenges, and he has to carry out his duties to the best of his ability.

He will need to become an exceptionally good manager under  difficult and challenging circumstances.

There is much to be done and achieved when it comes to infrastructure, grassroots level football, youth football, marketing, administration and management.

He has to set his priorities straight and effectively move forward to bring real changes to domestic  football.

Only nine months into office, it would be unfair to assess and evaluate ANFA’s performance under his leadership.

Lately, they have accused Mr.Sherpa of rigging and stealing the election. Their hypocrisy is laughable. I say this because they were/are members of the cabal spearheaded by Mr.Thapa who made a mockery of ANFA election, over two decades.

That said, unquestionably, election must be free fair and credible, no matter what. It is the responsibility and duty of Asian Football Confederation representatives who come as election observers to ensure the integrity of the election.

Mr.Sherpa needs to prove himself worthy and prove his detractors and critics wrong. He has to turn to football experts and professionals for their guidance and expertise.

Never mind ANFA’s decision not to relegate teams finishing at the bottom of the table to B Division.In my opinion, it does take away some of the competitive edge,making the competition dull and insignificant to some degree.

ANFA should not ignore the fact that the relegation and promotion system in the competition is far more practical, productive and beneficial in the long run.

The lower-level Clubs, especially are denied the opportunity to move up,and it virtually shuts the door on them. Giving continuity to the competition is what matters most.

Also ANFA needs to take into serious consideration starting a national league in a true sense,encompassing clubs across the country.

National Team’s lackadaisical performance
On the international front, the national team had a disastrous outing in terms of results.Be it the  Asia Cup qualifiers or the Asian Games or the SAFF Championship,they bit the dust.

It is time to concede, the team is beyond mediocre and mired in the worst performance slump.

With Japanese Coach Koji Gyotoku gone and Bal Gopal Maharjan in the saddle, turning  the national team into a winner will be a herculean task.

Time to Reshuffle and Rebuild National Team
ANFA must step up and take  necessary measures to improve the performance of the national team.

The main emphasis should be on a  fair team selection,talent scouting,international  exposure, timely and adequate quality preparation.

Without a doubt, there is a need to reshuffle and rebuild the present team that is heading nowhere.

Thanks largely to the private sector,we are witnessing  a growing number of competitions in the country.They have taken the initiative in organizing tournaments and provide players the opportunity to showcase their talent.

ANFA must support and partner with the private sector to make progress together. District Football Associations have to play a bigger, responsible and more meaningful role in the grassroots level football,as well.

They put in a strong performance and have remained unbeaten.They will represent Nepal at the AFC Cup in 2019. Congratulations!

Rohit Chand shines
Rohit Chand continues to thrive as a midfielder  for Liga 1 Club Persija Jakarta, Indonesia. It was a phenomenal season for him. He was awarded the best player of the League and his team became the League champion. Likewise, goalie Kiran Chemjong won the best GK award in Maldives. Indeed, a big accomplishment. Keep up the good work.We are proud of them.

Looking forward to future
It is my hope that things change for good in 2019, but admittedly turnaround will be tough. I think we all agree that a lot will depend on ANFA’s leadership, governance and management. Action matter more than words, at the end of the day. 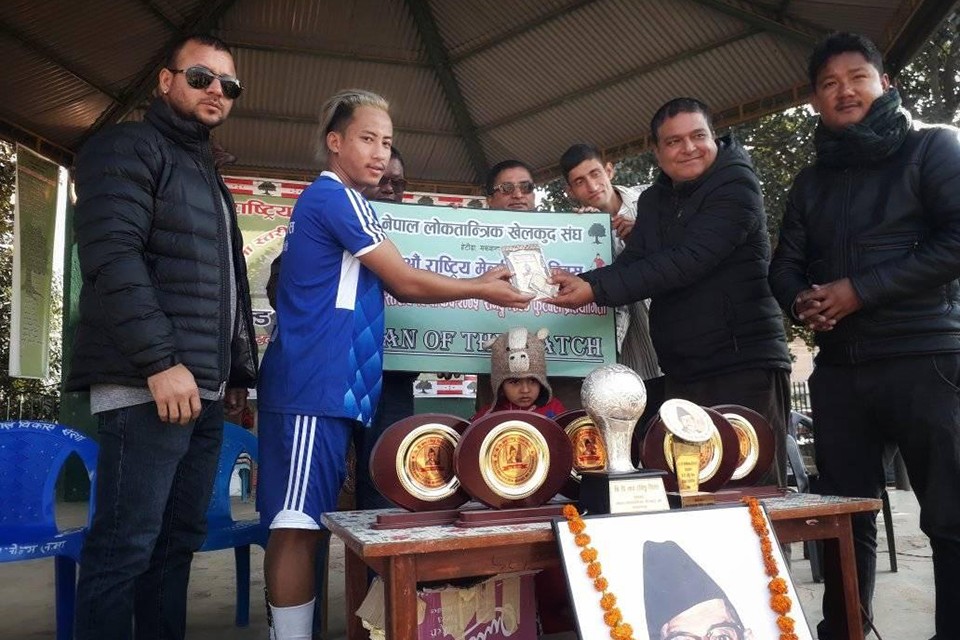 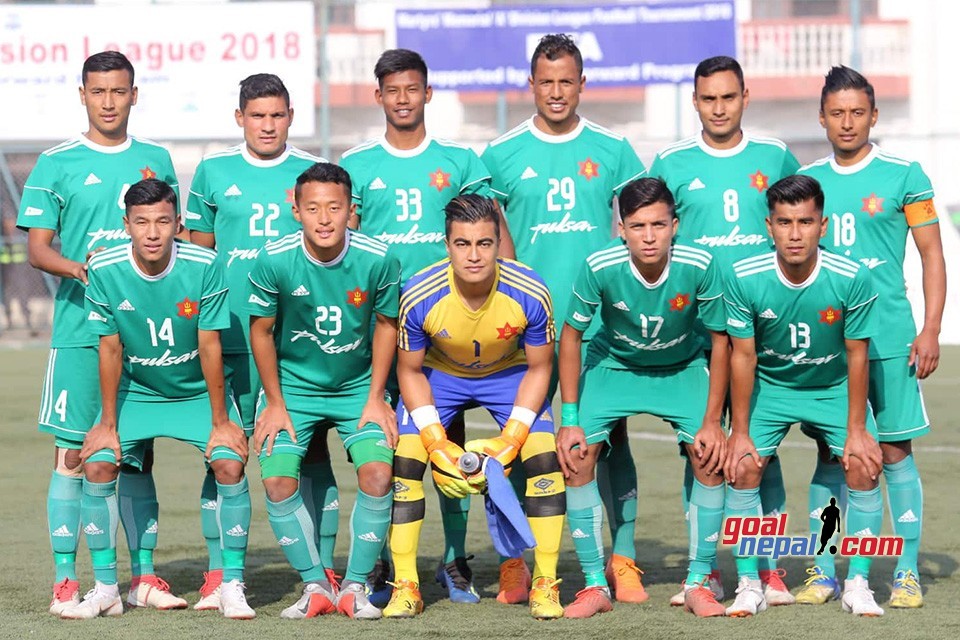