Nepal suffered a humiliating 11-1 defeat at the hands of Myanmar in AFC U16 group E qualifiers. With two defeats, Nepal are crashed out from the qualifiers but will play against Malaysia in an academic match on Sunday.

"I changed team formation from 4-4-2 to 4-1-4-1 and players looked confused. We played better in second half", she added. 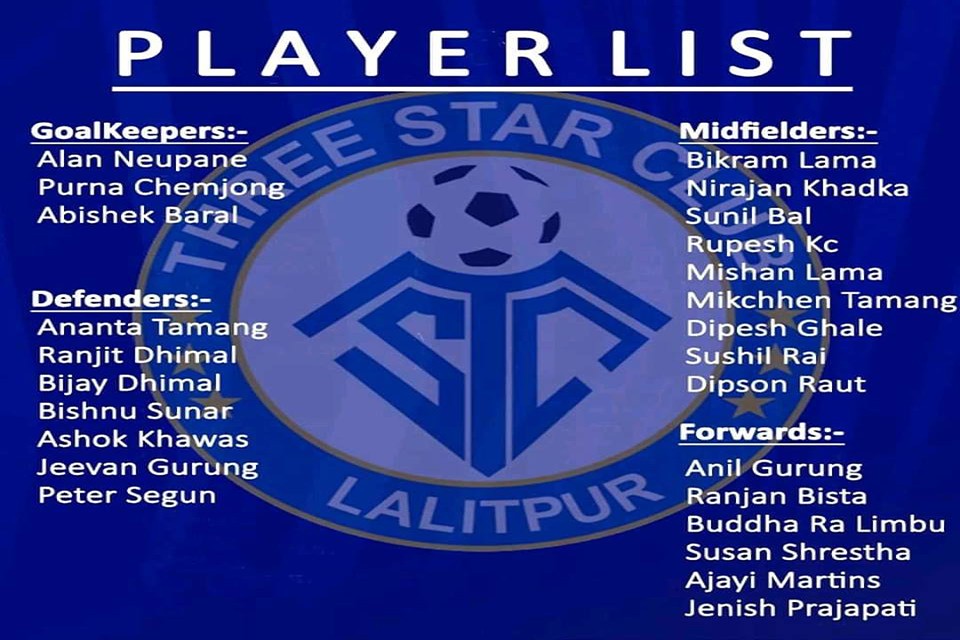