Star Nepal FC have won the title of 1st Dashain cup 2017 in UAE.

The champions received 2500 AED with Khasi while runners up team got AED 1500 with Khasi.

Anand Rokka from Star Nepal FV B was adjudged the best player of the tournament. 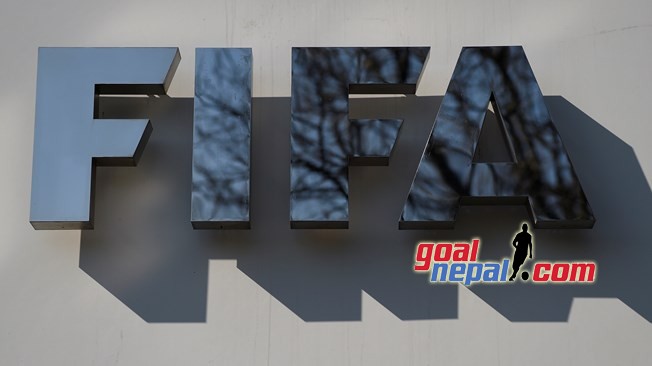