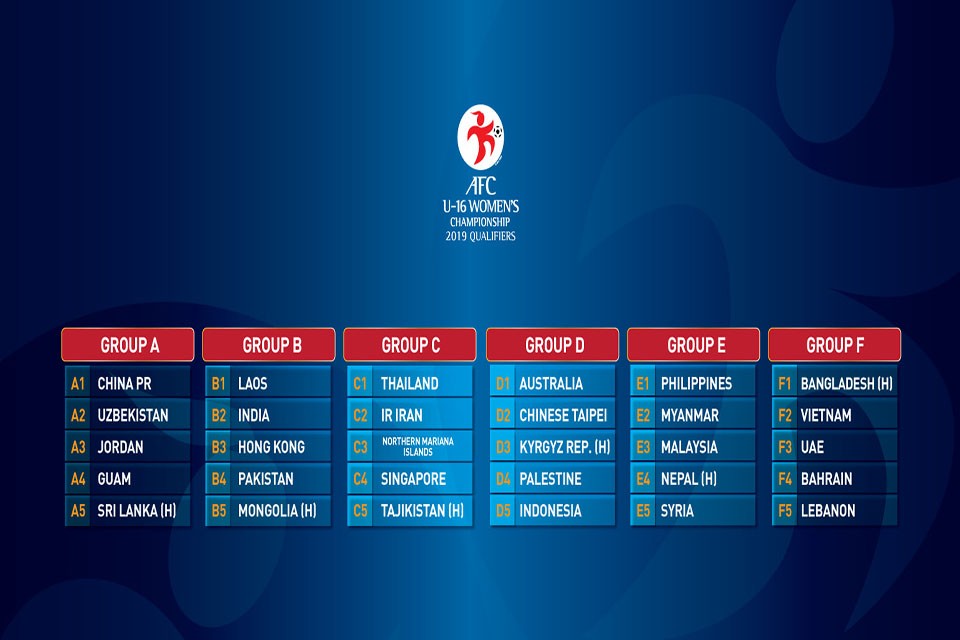 AFC confirmed on Wednesday that Nepal would host the event in September.

Thirty teams from across Asia will vye for eight spots in Round 2 of the Qualifiers, where the teams will then be divided into two groups of four teams, with the top two teams from each group advancing to the Finals in 2019.

Bangladesh, Kyrgyz Republic, Mongolia, Nepal, Sri Lanka and Tajikistan will play hosts to Round 1 of the Qualifiers.

Each group will play a one-round league in a centralised venue.

Sri Lanka will host  Group A of the Qualifiers Round 1, alongside China PR - fourth in the 2017 edition, Uzbekistan, Jordan and Guam, who all have made one appearance in the Finals in previous editions.

Thailand, hosts of the 2017 Finals, will travel to Tajikistan, alongside Islamic Republic of Iran Northern Mariana Islands and Singapore for the Group C ties.

Australia, who came up short in the 2017 Finals when they missed a spot in the Knockout Stage after finishing third in the group stage, will meet Chinese Taipei, Kyrgyz Republic (host), Palestine and Indonesia in Group D.

The dates and hosts for the Finals will be announced in due course. 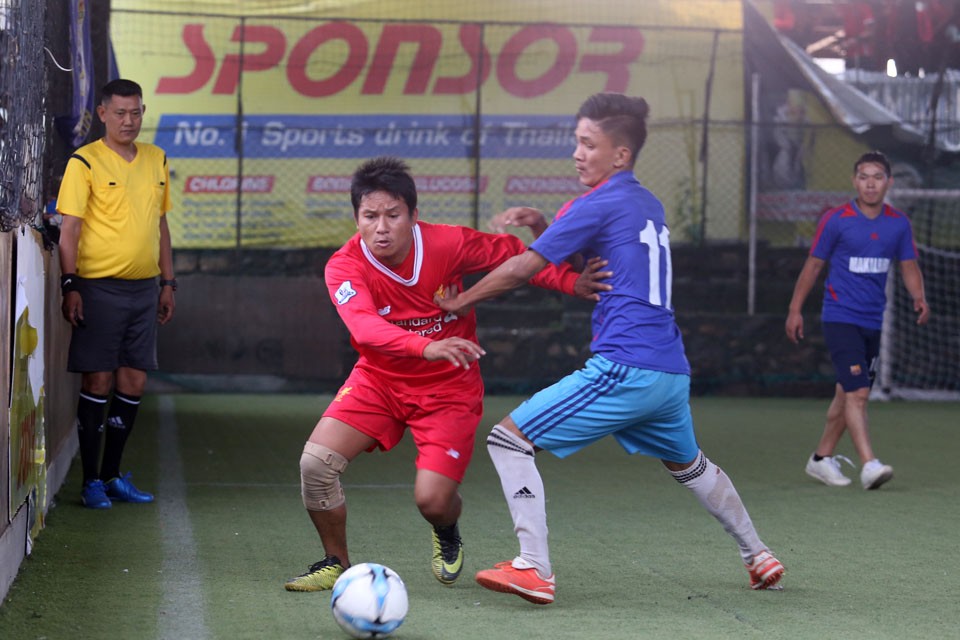 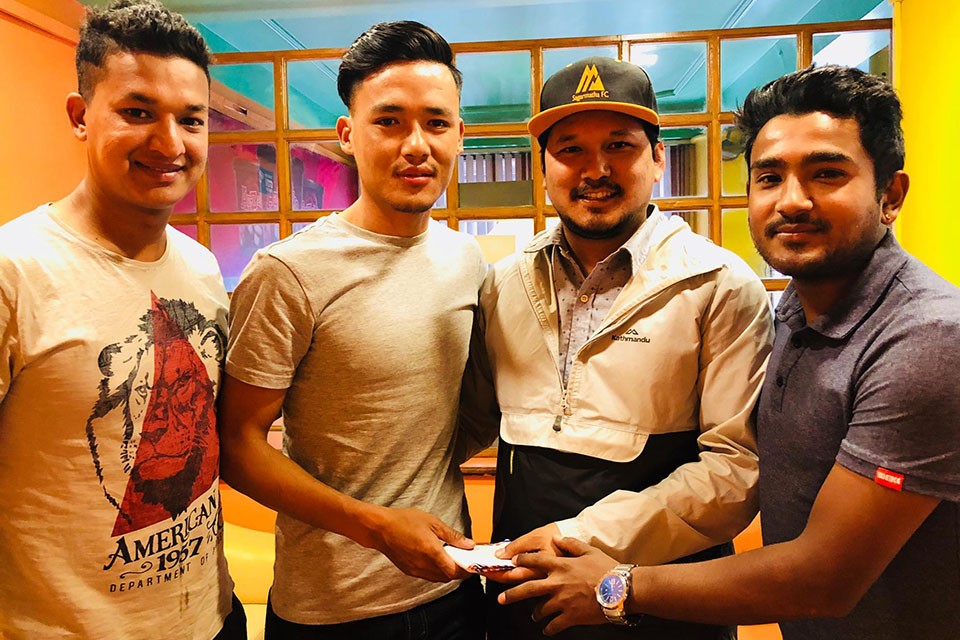