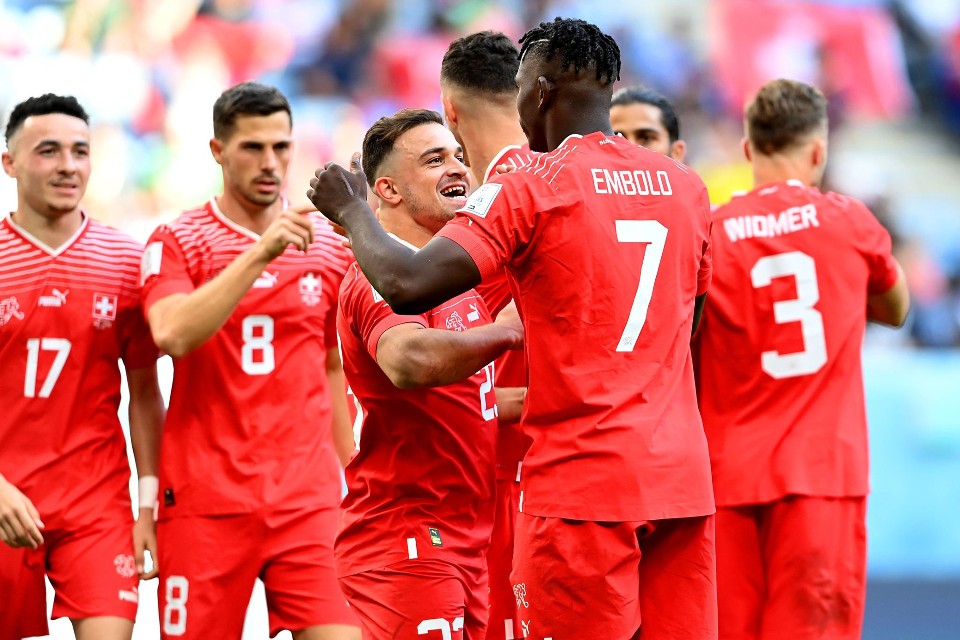 Kathmandu (GoalNepal) - With the help of Cameroon-born Breel Embolo's goal, Switzerland have defeated Cameroon to win the first match in Group G.

In the match played at the Al Janoub Stadium in Qatar, the Swiss scored three minutes after the break after being second-best in the first half. The move was initiated by Xhaka, who passed the ball to Shaqiri who found Embolo in the centre of the box. The striker, who was unmarked, smashed the ball past Onana, who had no chance.

A similar maneuver might have allowed Switzerland to score a second goal. Vargas had the chance to score this time, but Inter's goalkeeper blocked his shot. Cameroon had a great chance to open the scoring. Mbeumo ignored Choupo-Moting in the middle of the box, lashing a shot from the left straight at Sommer before the Switzerland goalkeeper pushed away Hongla’s attempt later in the half.

Brazil and Serbia, who are in the same group are set to face each other after midnight.

In the other matches of the day, Uruguay are set to face South Korea while Portugal will take on Ghana. 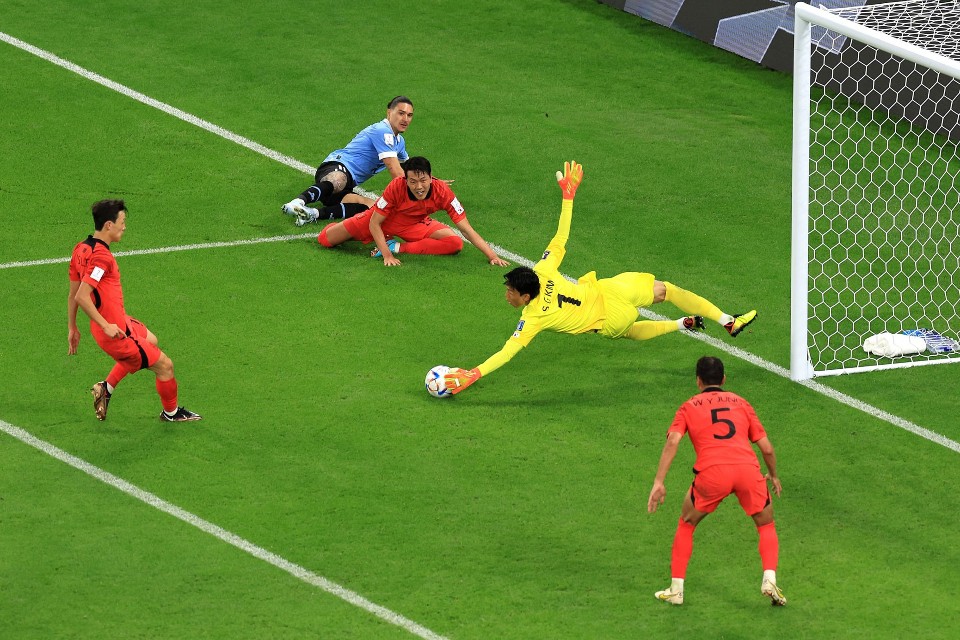