News Belgium Register A Narrow Win Against Spirited Canadian Side 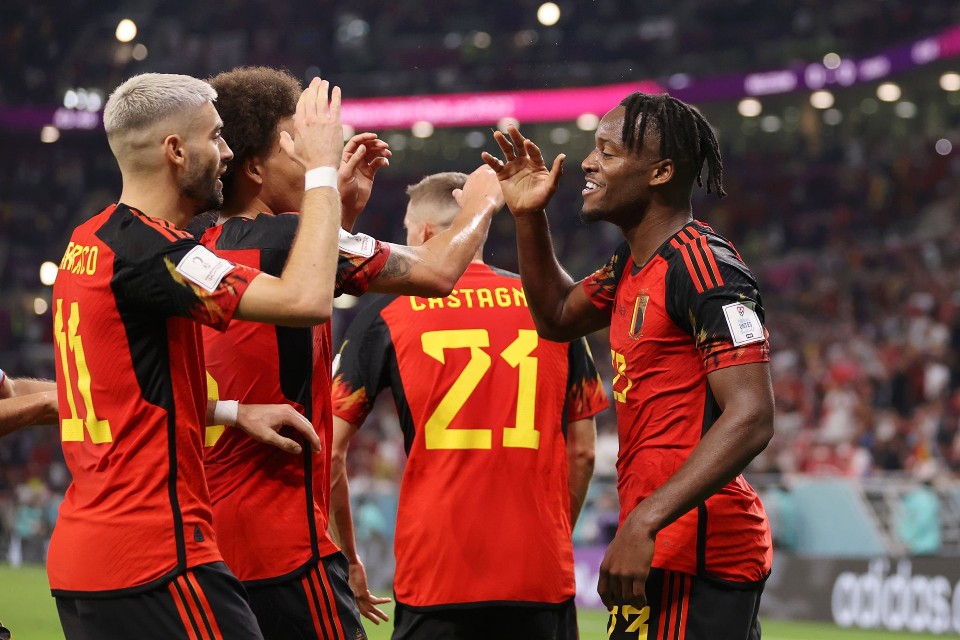 Kathmandu (GoalNepal) - Belgium, ranked second in the world, have registered a hard-found 1-0 win over Canada. In the match played at the Ahmed bin Ali Stadium in Qatar, Michi Batshuayi's goal was enough for the Belgians to get all three points.

Batshuayi's goal came in the 44th minute of the match. Toby Alderweireld's perfectly lifted ball into the frontman from deep,

Toby Alderweireld played a floated delivery which was finished first-time by the frontman. Michy followed the pass and waited for his opportunity before burning the ball into the far corner with a half-volley.

Canada, who were playing at the World Cup finals for only the second time, the first since 1986, were wasteful in the final third and couldn't convert their chances.

The best chance of the match fell for them in the 11th minute after they were handed a penalty after Yannick Carrasco handled the ball inside the box. But Alphonso Davies' penalty was saved by Belgian goalkeeper Thibaut Courtois.

With this win, Belgium are at the top of the group on three points. Morocco and Denmark have a point each after their goalless draw earlier in the day. Canada have zero points and are at the bottom of the table at the end of matchday one.