USFC had taken lead in the 18th minute through Myal Dok Lepcha but Khamir Gilson Kangdangwa levelled the score in the 24th minute.

USFC gifted a goal to Jhapa FC in the 42nd minute.

Bishwas Shrestha of Jhapa XI was declared the man of the match. He received Rs.25000.

Jhapa gold cup organizing committee is organizing the championship, which has a winning purse of Rs 12,51,000. 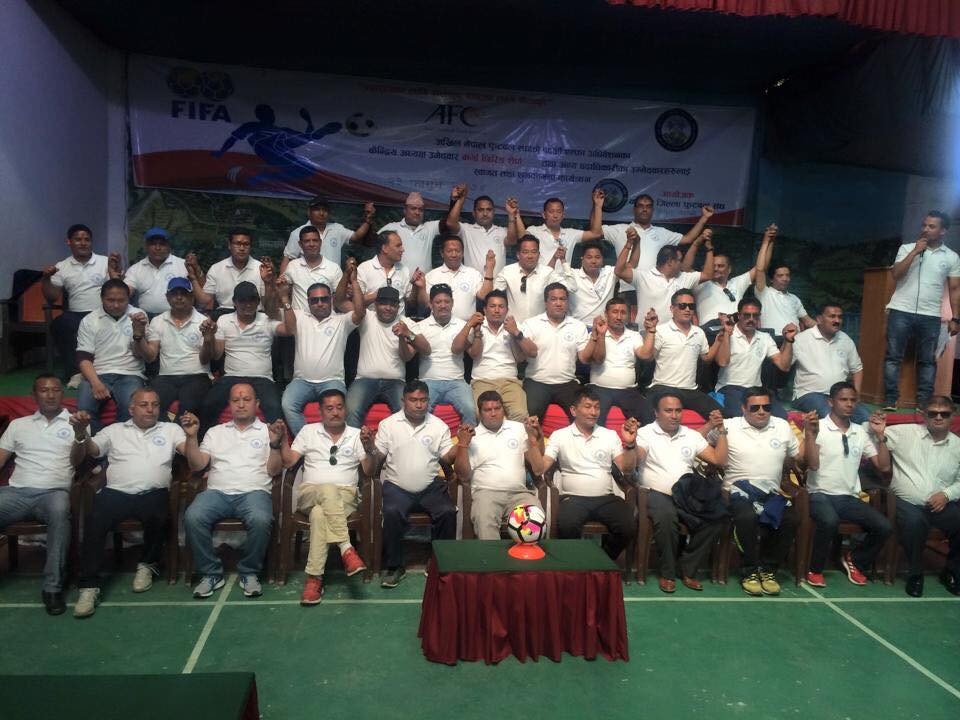