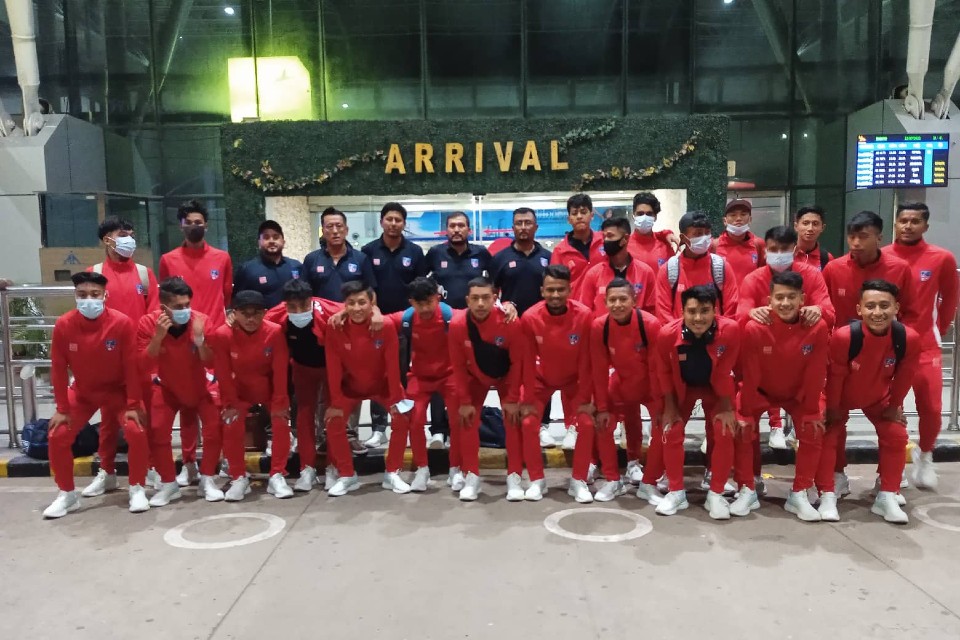 Nepal U20 team has safely reached Bhubaneshowr, India for SAFF U20 championship. The team reached there yesterday night.

The tournament is going to be hosted at Kalinga Stadium in Bhubaneshwar, India.

Nepal will face the Maldives in its opening encounter of the SAFF U-20 Championship on July 25. On July 27, Nepal will play their second game against Sri Lanka, and on July 31, Nepal will face India. Bangladesh will be Nepal's opponent in the last group game on August 2. 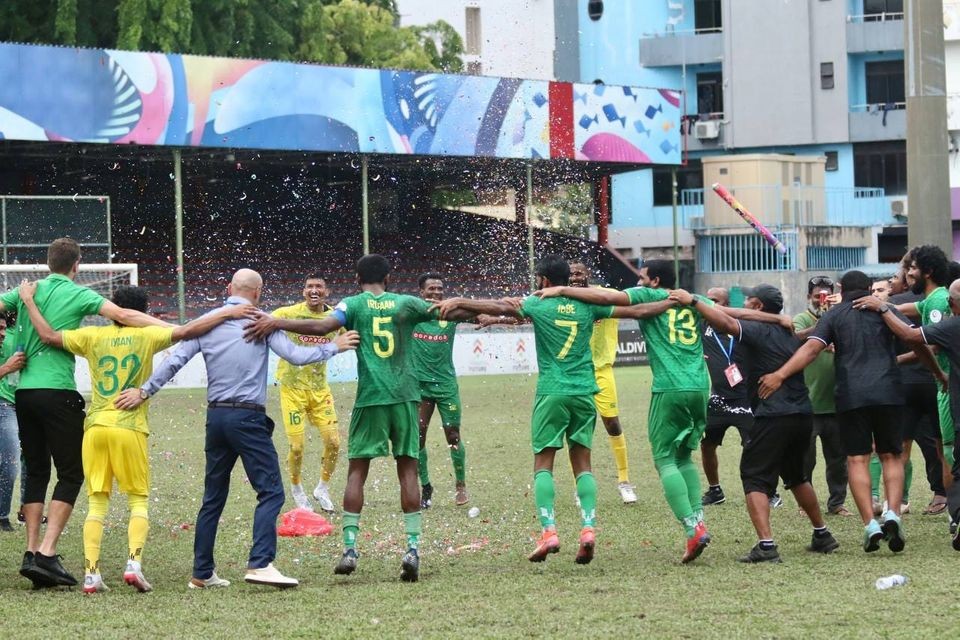