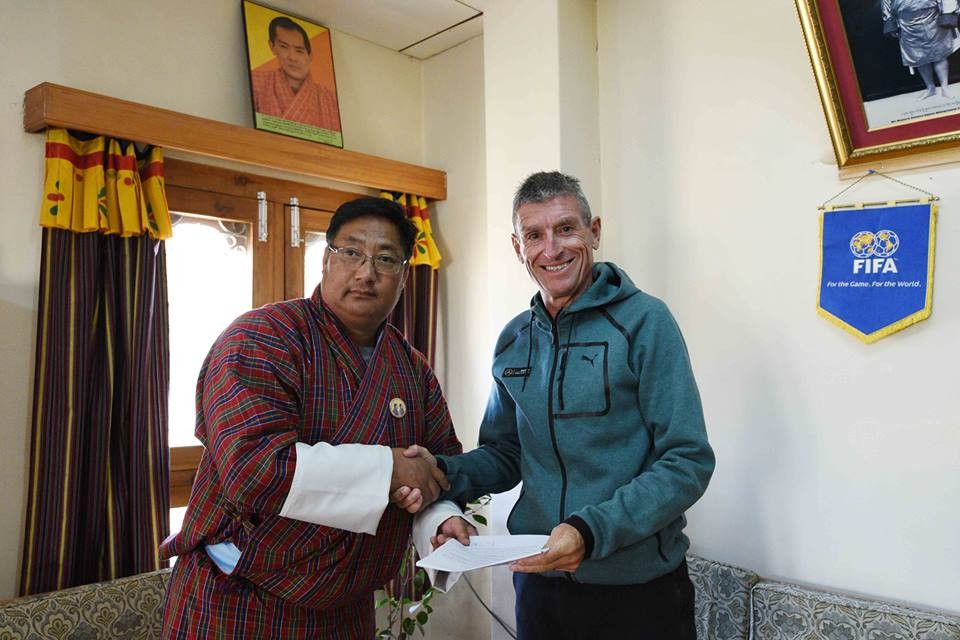 BFF general secretary and Morgan signed the contract in Thimpu.

Morgan is a very experienced coach, who has also coached Indian Super League side Kerala Blasters as an assistant coach.

Bangladesh is hosting the event in September.

Hosts have already started training for the South Asian extravaganza.

Seven countries will take part in the event. India are the defending champions. 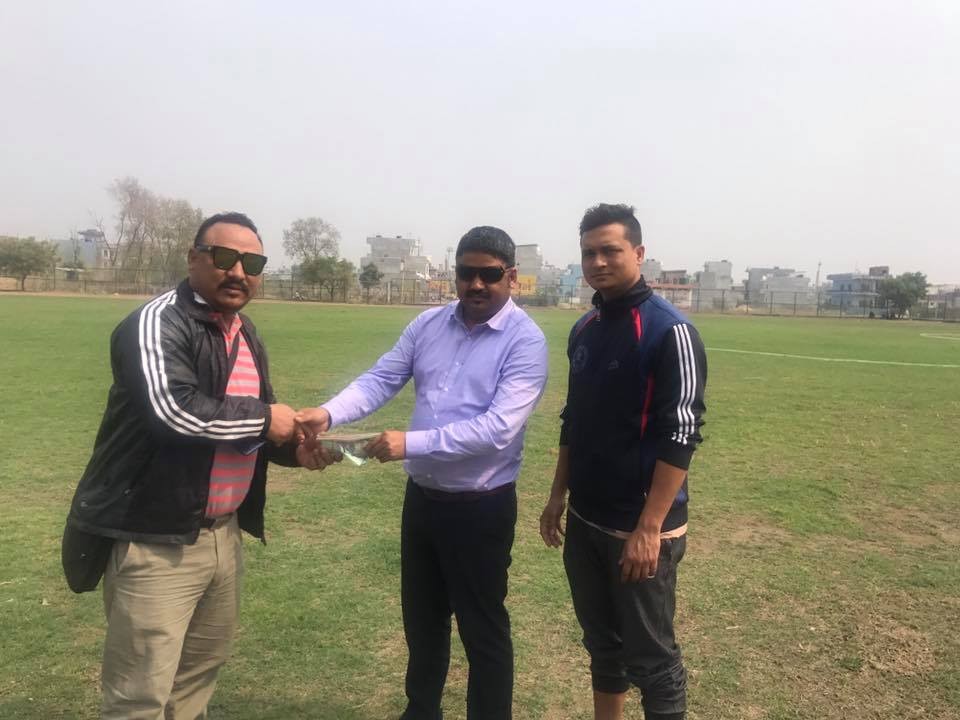