Dahal told Ex Co members that he would be happy to play a constructive role in the development of football. "I wish everyone elected the best of luck during their terms and pledge my full support. I will also do everything in my power to help the game's development", Dahal stated. 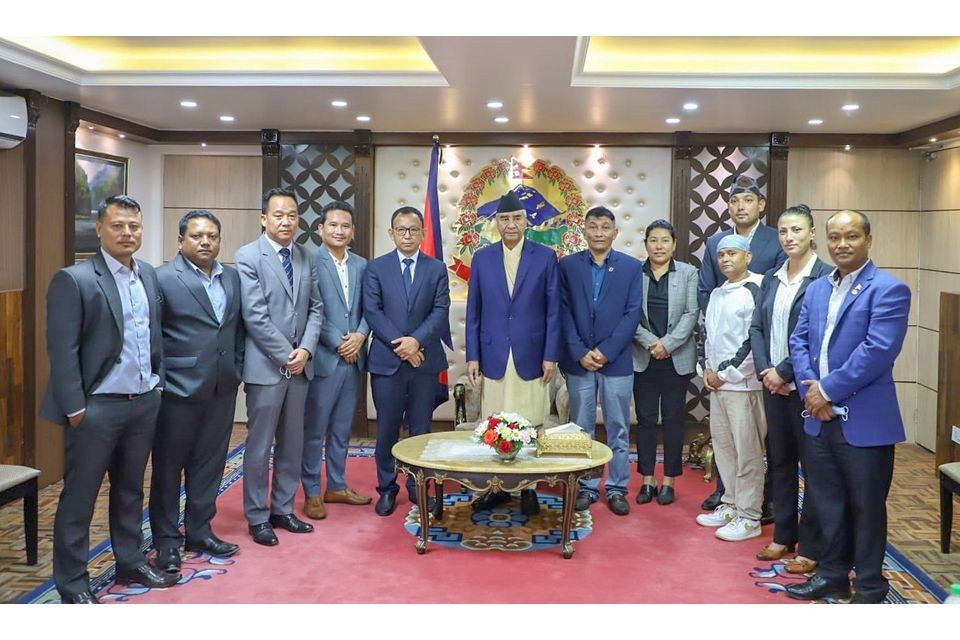