News Newly Elected ANFA President Pankaj Nembang Must Prove He Is The Solution, Not The Problem In Mr.Pankaj Bikram Nembang the All Nepal Football Association of Nepal has a new President.

Mr.Nembang garnered 45 votes against Mr.Sherpa’s 39.The third candidate Mr.Rajiv Paudel drew blank, failing to get a single vote. Mr.Nembang, a resident of Dhulabari, Jhapa is a familiar face in Nepal football and has been associated with ANFA since 2002.

Prior to that he was also a member of the Jhapa District Football Association. He served as an executive member and more recently senior Vice President in Mr. Ganesh Thapa and Mr.Sherpa led ANFA respectively. Mr.Nembang ran his campaign on changing the landscape of Nepal football like never seen before and governing ANFA in a very pragmatic, meaningful, transparent and effective manner.

Whether or not the newly elected President delivers on his promises, time will tell. He faces an immediate challenge to present himself as an able,true, credible,honest, competent ,committed,articulate and visionary leader capable of spearheading the advancement of Nepal football. Without a doubt, in order to move forward in the right direction, Mr.Nembang has to be poles apart from his predecessors in terms of leadership style,governance and management approach.

Having served under Mr.Thapa and Mr.Sherpa,he knows well how they governed and administered,and what contributed to their downfall in the end. At no cost he can afford to go down the same path and make the same mistakes.He cannot be like the proverbial saying, old wine in a new bottle.

Otherwise, he will be looked upon as just another incompetent, incapable and self serving administrator merely driven by lust for power. The newly elected ANFA chief cannot ignore the fact that he needs to be part of the solution and not part of the problem. He should not forget that ANFA is the root cause of the rapid decline of Nepal football. Maladministration, gross mismanagement, bureaucracy, corruption, bribery, lack of transparency and accountability in the football body continues to hinder the all round development of football to date.

The burden and pressure of leadership is enormous and very challenging. He has to exceed expectations and act with professionalism,utmost skills and honesty. He must demonstrate true qualities of a leader and management acumen to make his tenure relevant, successful and exemplary.

It is imperative that he rises above petty politics and become a unifier, something Nepal football desperately needs. He must join hands with all stakeholders of Nepal football and seek their cooperation and support,which will be key to his success. It is a known fact that the football fraternity is rife with bitter divisions,bickering and backstabbing.All this has to change. Mr. Nembang should not completely shun his detractors and critics.It will be in his interest if he opens a dialogue with them to sort out their differences and work collectively for the common goal. He needs to be open to suggestions,advice and constructive criticisms.

There is an urgency to build a united front to work for the overall development of football and bring back sanity in the football body,which is lacking. It is time to deliver real change with bold and progressive changes on all fronts for the greater good of Nepal football. The need of the hour is more action,less talk.

By taking the right approach,Mr. Nembang has a chance to prove himself. A failed leadership is the last thing we want. 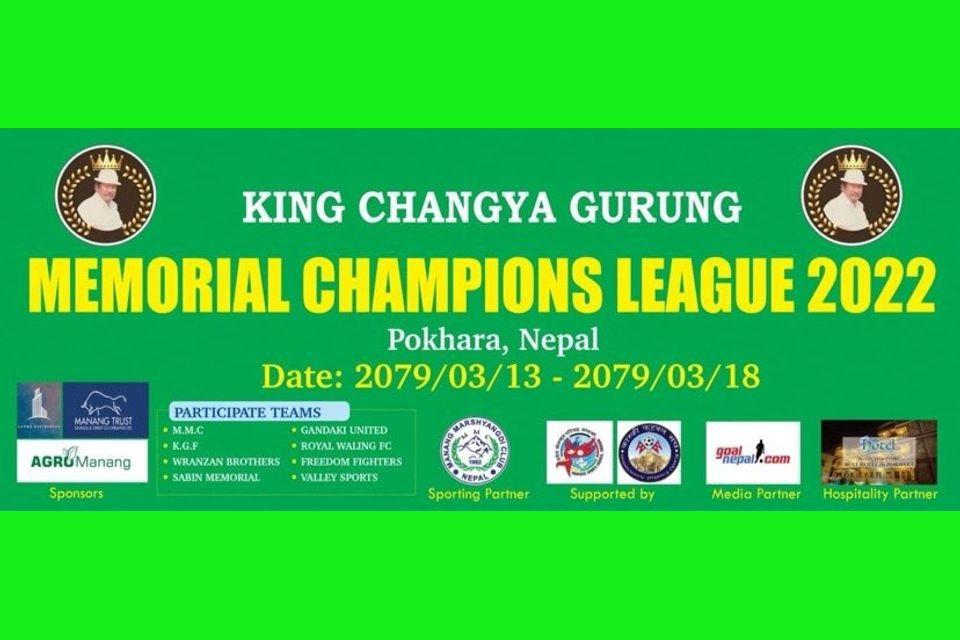