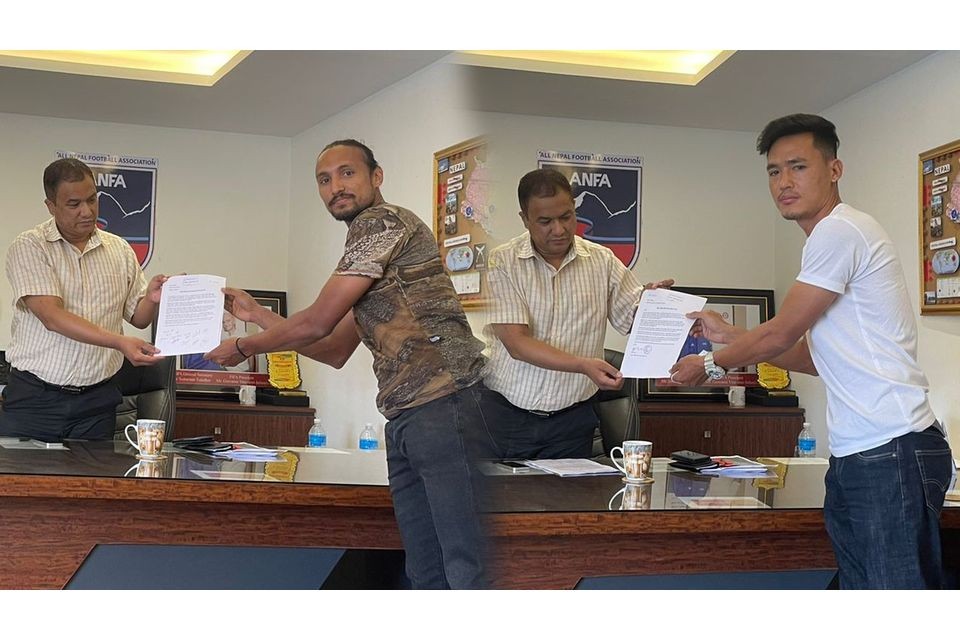 The players who left the closed camp of the national football team have written a letter to the All Nepal Football Association (ANFA).

Players and Players Association submitted the letter to ANFA General Secretary Indraman Tuladhar and also demanded a detailed investigation into the whole incident.

Expressing dissatisfaction with the working style of head coach Abdullah Almutairi, the players wrote a letter to ANFA on Monday. In a letter sent to ANFA, the players who left the closed training have also informed about the timeline of the incident. 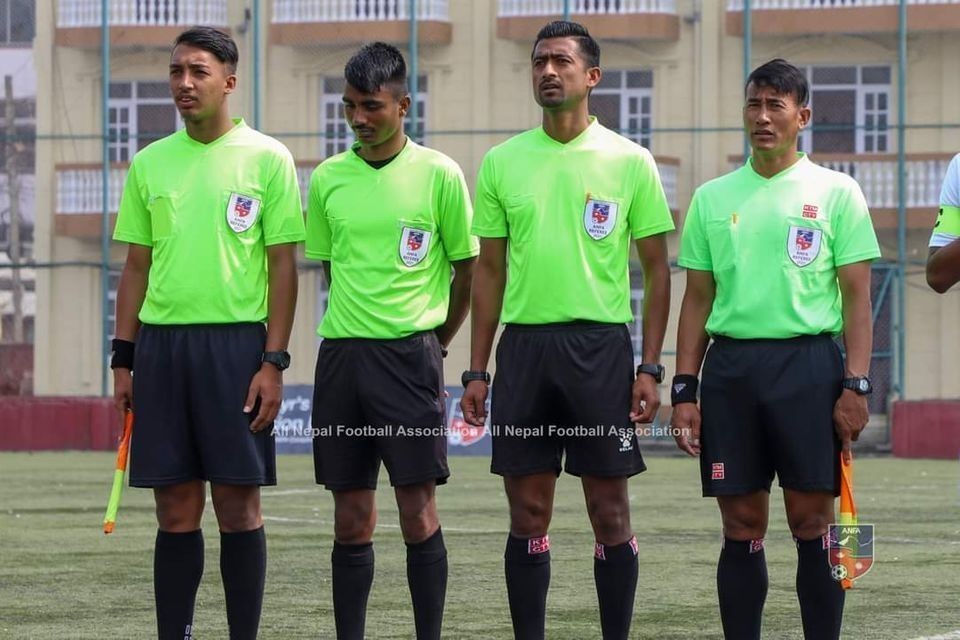 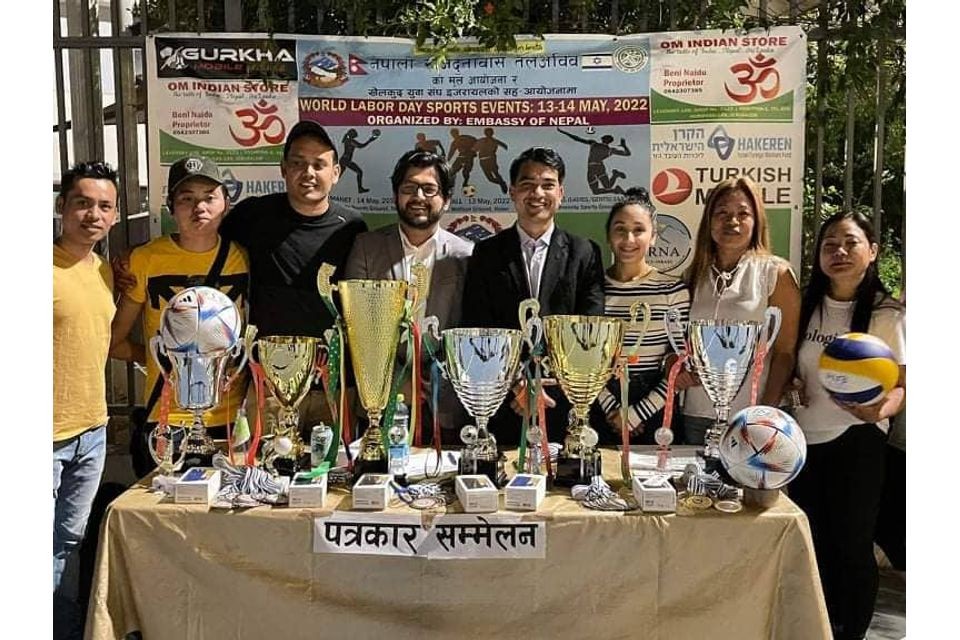