They defeated MFC Darjeeling 1-0 to enter final in Damak on Tuesday.

Olawale scored the match winning goal in 27th minute. He became the player of the match and received NRs 10,000 cash.

The championship has a winning purse of Nrs 13 lakh. 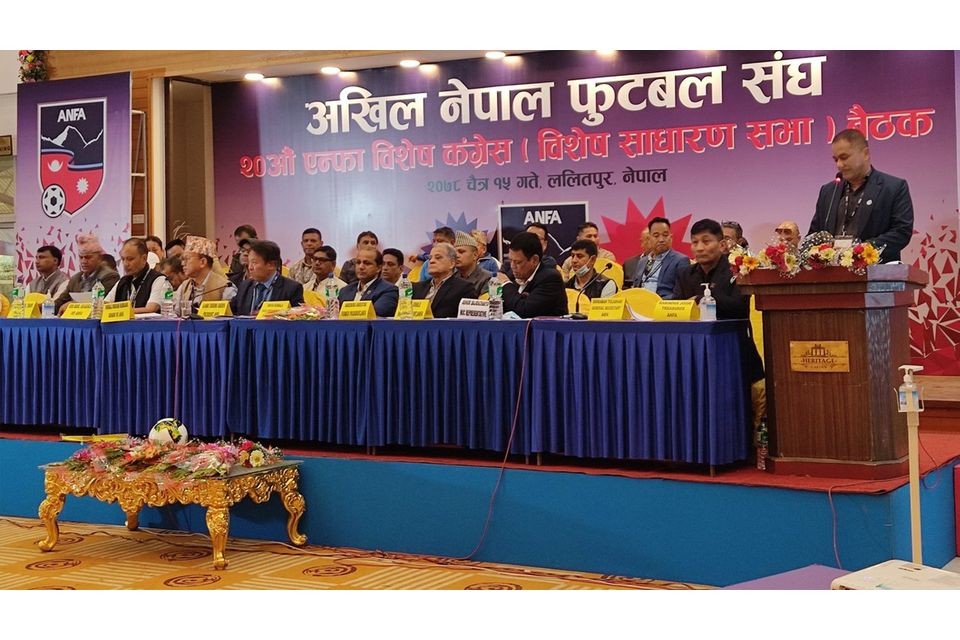 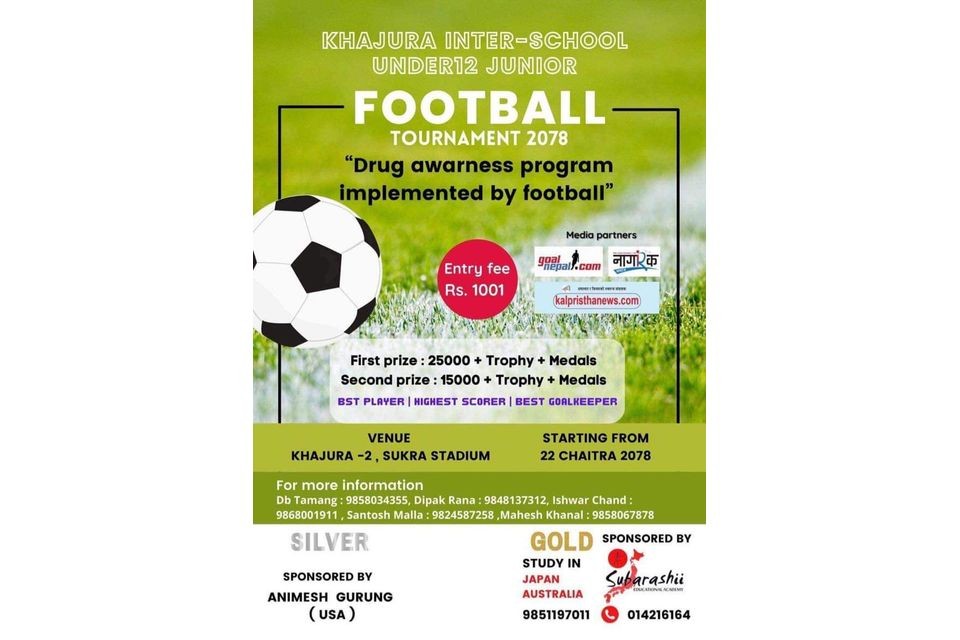