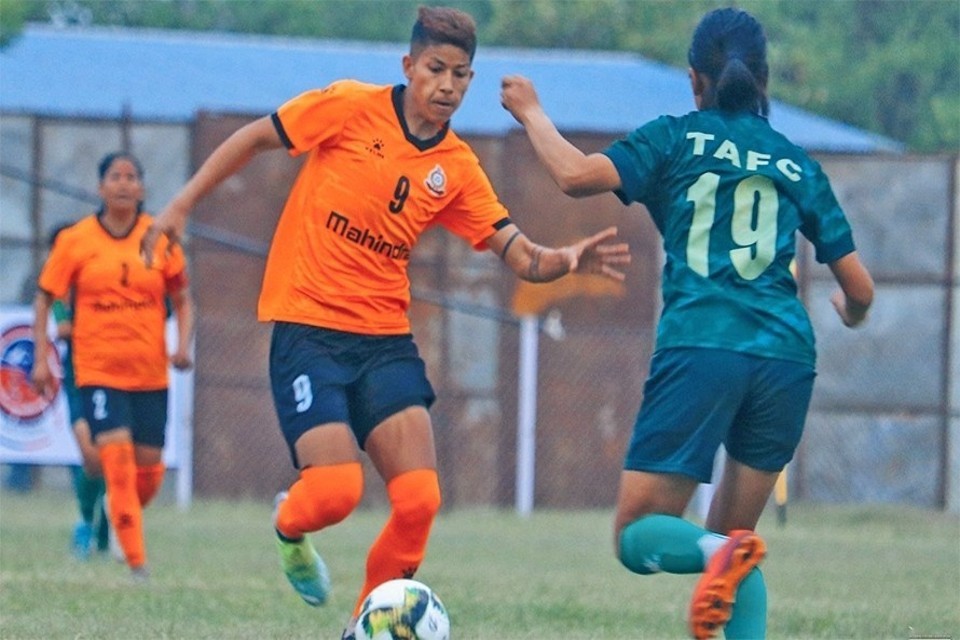 APF Football Club have made a winning start in the National Women's League. In the opening match held in Chitwan today, APF defeated Tribhuwan Army FC 2-1 with a comeback to get all three points.

Renuka Nagarkoti and Anita Basnet scored the goals for APF. Rashmi Kumari Ghising of Army had given them the lead through a penalty early on.

Along with the win, APF have got a huge boost with the comeback of prolific striker Sabitra Bhandari "Samba" after 13 months on the sidelines. Previous Sudurpaschim-11 With A Winning Start In Simara Gold Cup
Next B Division League: Three Matches Scheduled For Today! 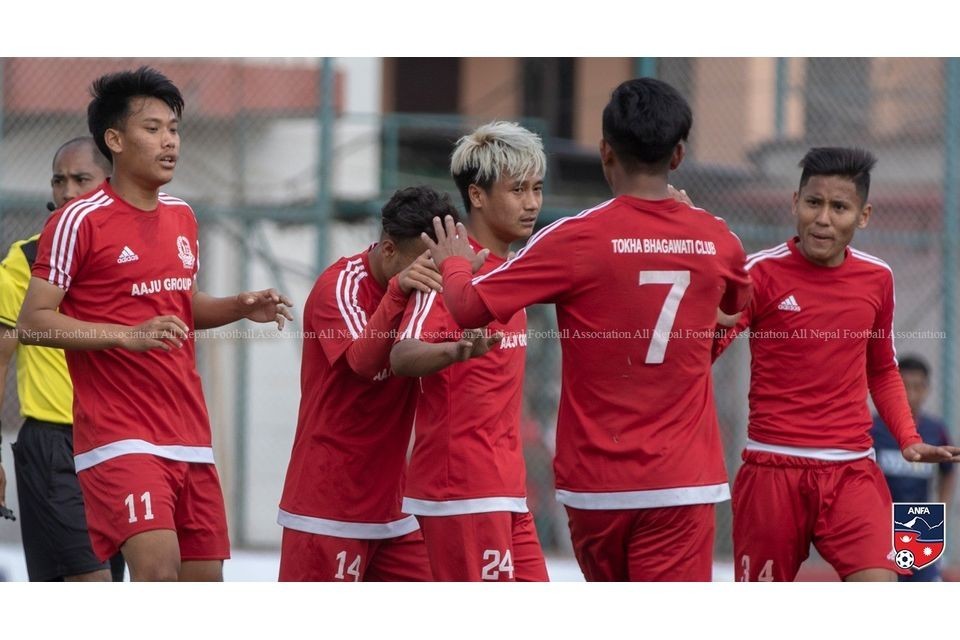