Peter Segun was named the player of the match and received Rs. 3,500 and a medal.

Gorkha Boys, Rupandehi and Basah Club, Udaypur will face each other tomorrow.

The winners and runners-up in the tournament will receive five lakhs rupees and three lakh rupees respectively. 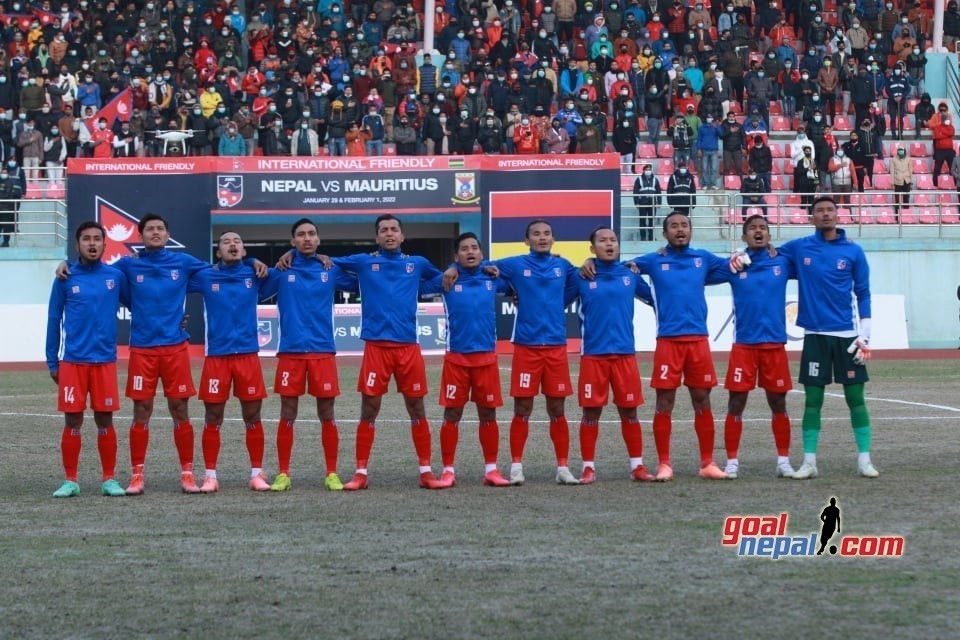