News B Division League: Madhyapur Get All Three Points As Saraswati & Jhamsikhel Share A Point Each. 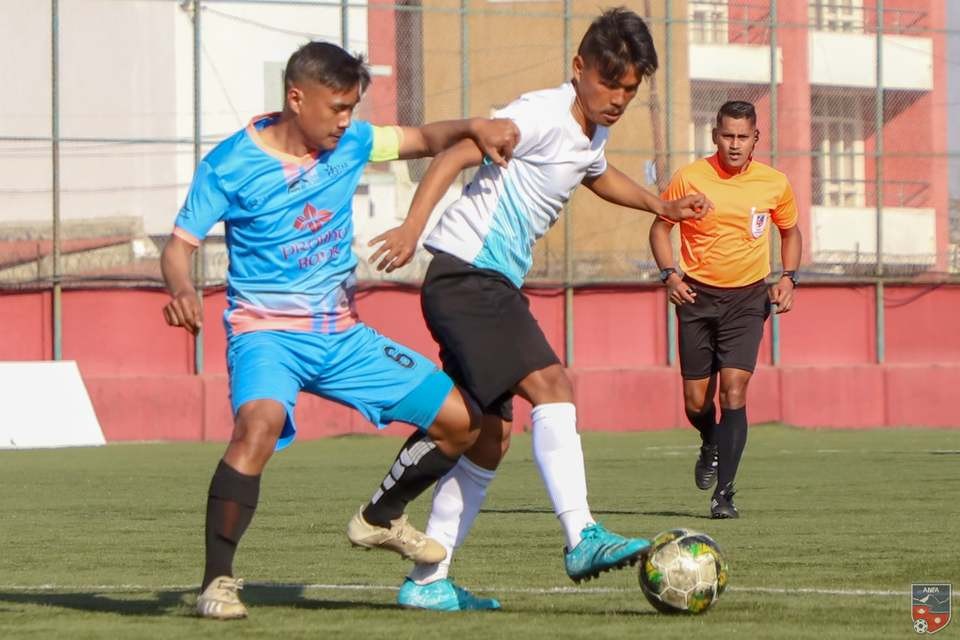 Madhyapur took a 2-0 lead in the first game of the day thanks to goals from Sunny Lama in the fourth minute and Sanjib Thapa Magar in the eighth minute. Bikash Darji in the 16th minute and Basanta Bahadur Rana in the 21st minute scored for Samajik, bringing the score to 2-2. However, Madhyapur won thanks to Sanjib Thapa Magar's second goal in the added time and two goals in the second half, the first by Dhiraj Shrestha in the 54th minute and the second by Jenish Prajapati in the 74th.

Saraswoti had to drop points against Jhamsikhel after winning their first game against Bansbari Club.
Sanjeev Lama gave Saraswoti the lead in the 22nd minute, but Tirtha Bahadur Basnet equalized for Jhamsikhel, whose coach Purushottam Thapa was sent off in the first half.
Post Comments 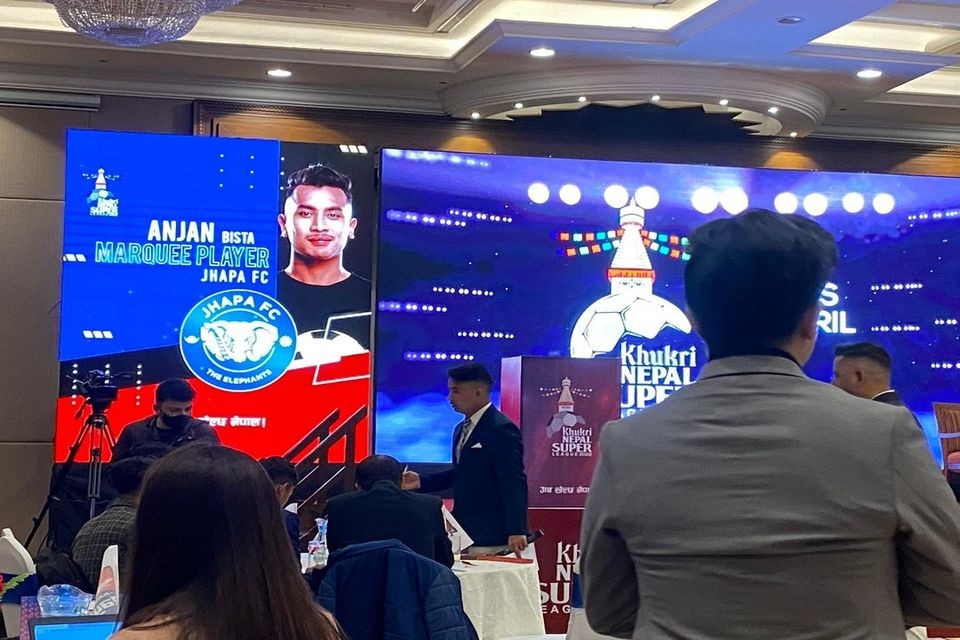 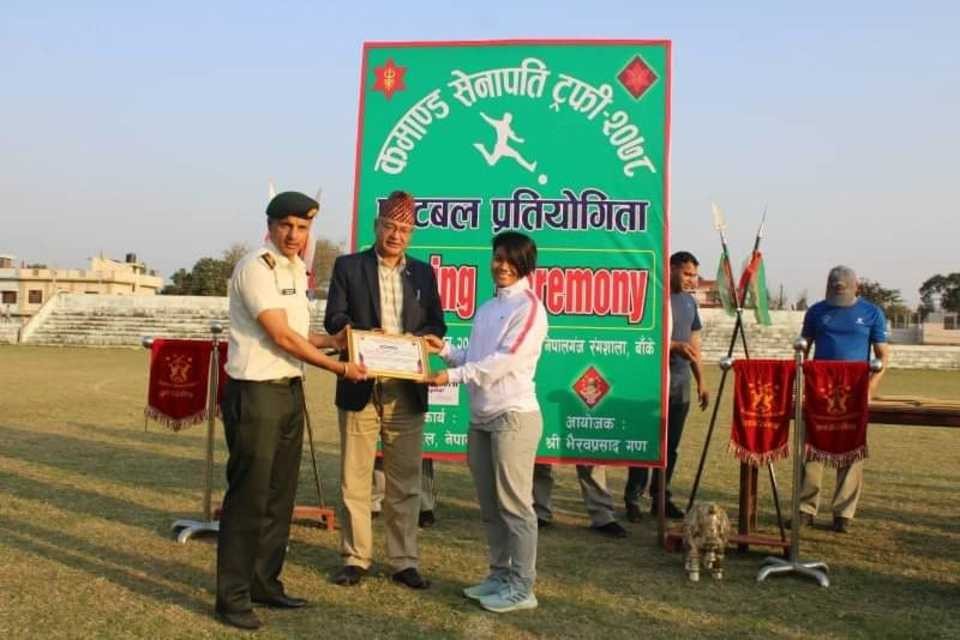