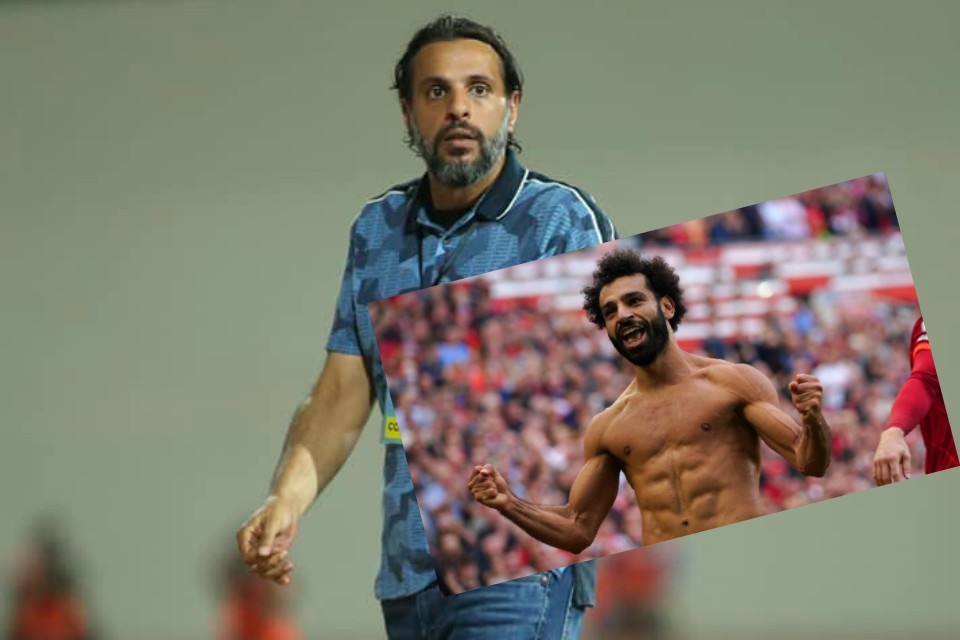 Bayern Muninch's Polish striker Robert Lewandowski was crowned as The Best FIFA Men’s Player for 2021 on Monday 17 January 2022 at the Home of FIFA in Zurich.

In doing so, ‘Lewy’ retained his title from 2020 as the world’s best player.

In the six-year history of The Best FIFA Football Awards™, only Portuguese attacker Cristiano Ronaldo has previously won the prize in consecutive years, having done so in 2016 and 2017.

Nepal coach Abdullah Almutairi didn't give him the vote but to Mohamed Salah, Lionel Messi and Jorginho.