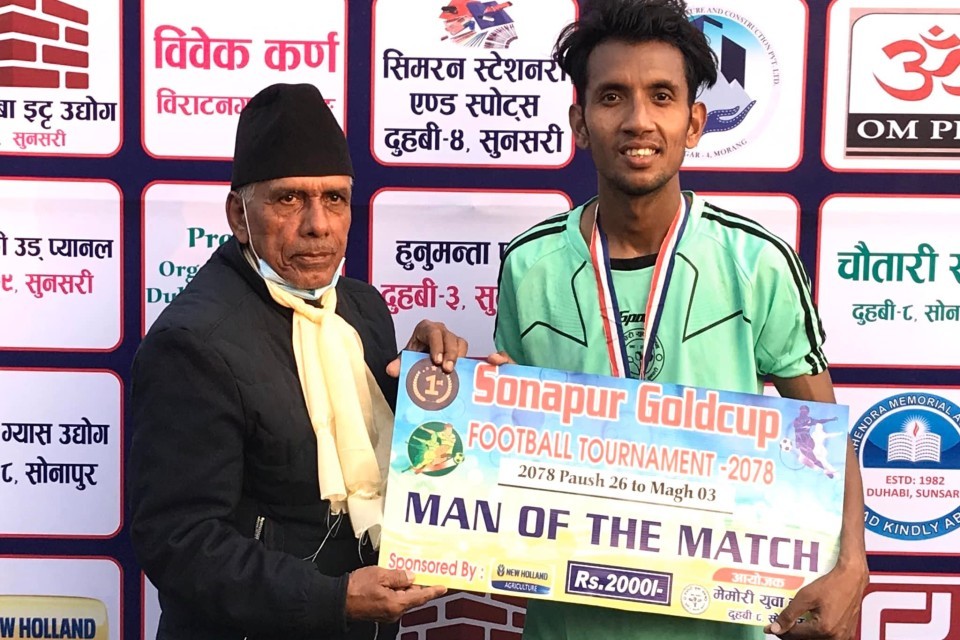 Umesh Karki became the player of the match and received Nrs 2000 cash.

Memory will play against Purbanchal United FC in the final match on January 17, 2022.

GoalNepal is the official web partner of the event.
Post Comments