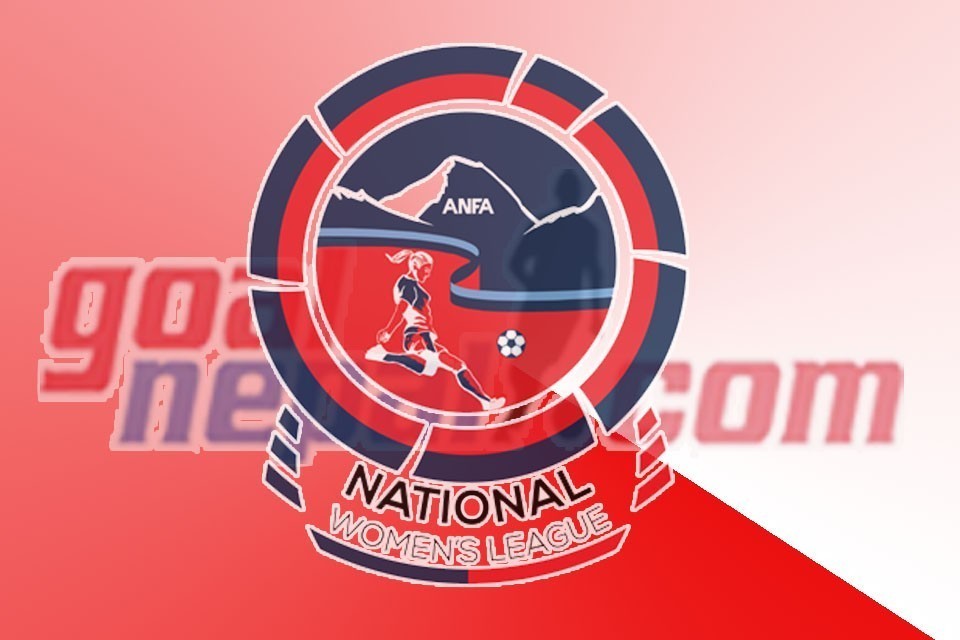 The association confirmed that eight teams would take part in the league to be played in Kathmandu.

APF are the defending champions. 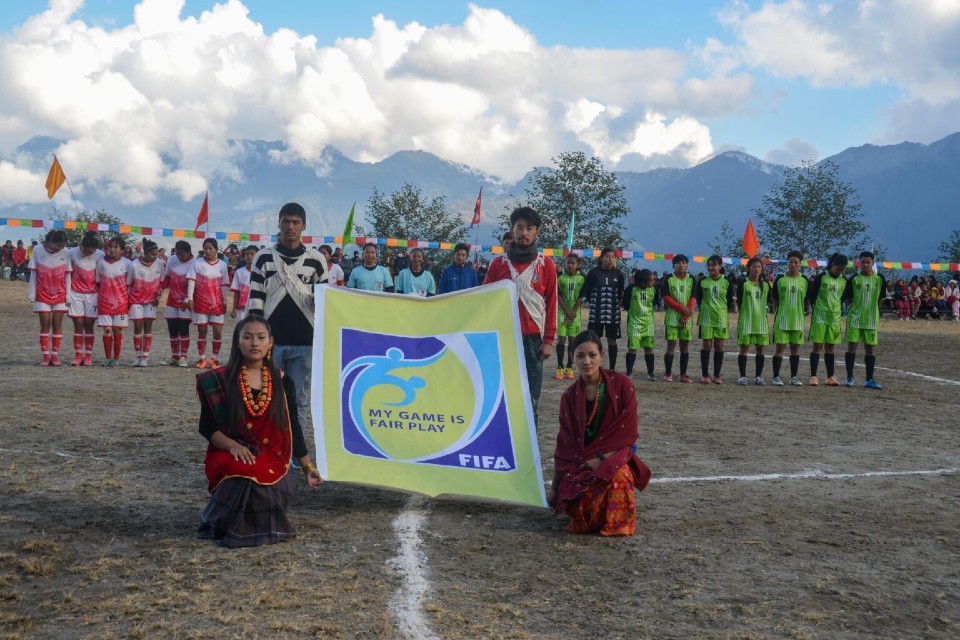