The club said they had snapped a custodian Gurpreet Singh from India.

Gurpreet Singh chhabal from Punjab graduated in 2014 from TATA Football academy and joined Dempo FC to Kickoff his professional career.

"We welcome the talented goalkeeper Gurpreet and we hope he will strengthen the squad and bring success to the club", the club said in a release.

BBC are in 12th position with six points from six matches. 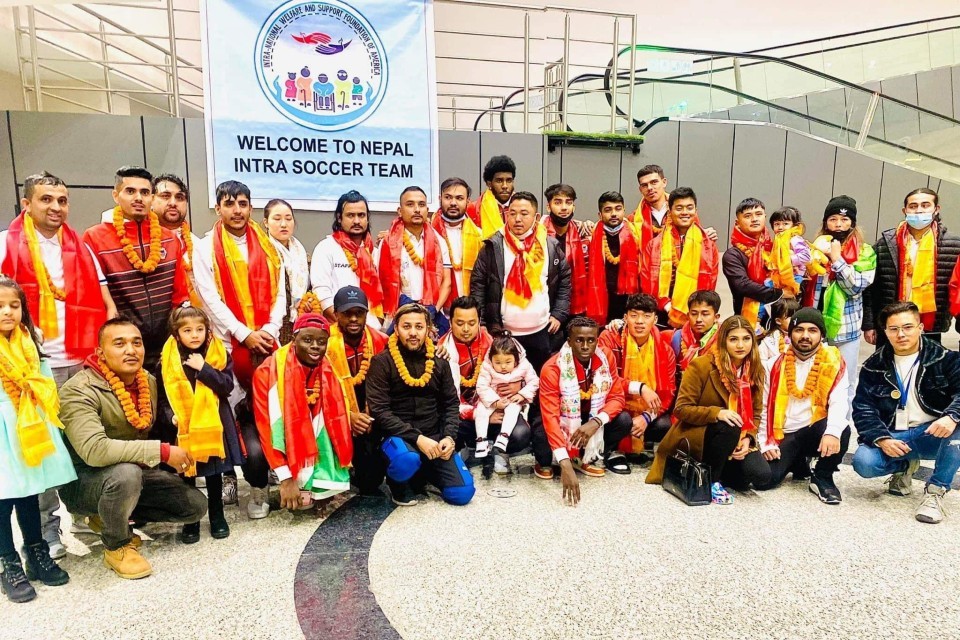 Previous BYSC, USA Lands Kathmandu For Gold Cups
Next Dharan Vs Panchthar In The Final Of Tamu Lohsar Gold Cup