Araniko defeated Punarbas blue 3-2 in the quarterfinal match played on Sunday. Philip Tamang became the player of the match.

In another match, Paropakar defeated Laljhadi yuwa club 1-0. Biksh Acharya became the player of the match.

The champion has a winning purse of Nrs 1 Lakh while the runners up team will get Nrs 55000. 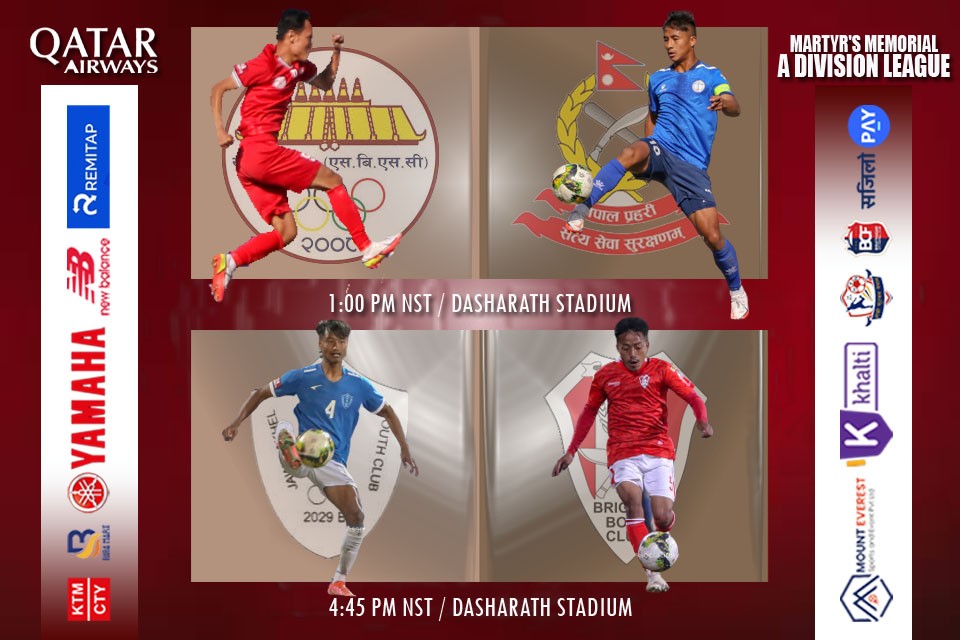