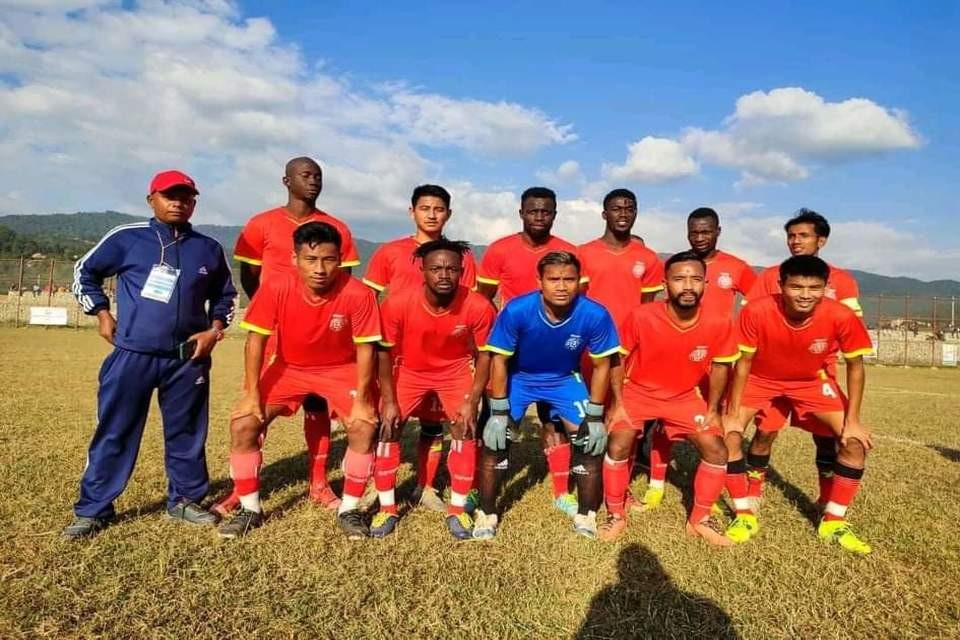 Salahesh advanced to the semifinals after a 1-0 win over Jansebi Youth Club.

Fofana scored the only goal of the game today with a penalty kick.

Salahesh's No. 10 jersey, Fofana, was named the player of the match after that penalty conversion.

Tomorrow is the start of the tournament's semi-finals! 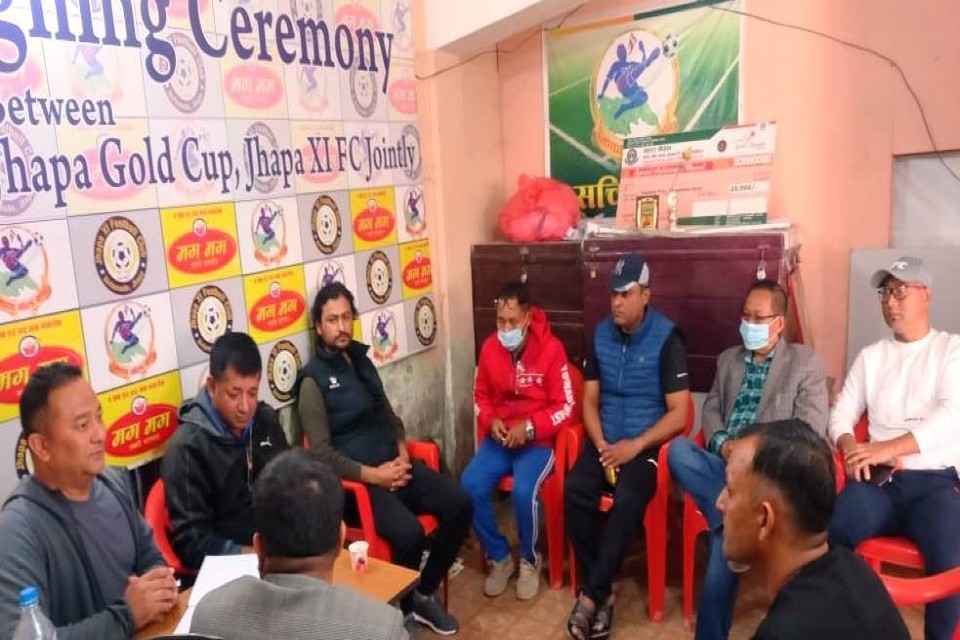 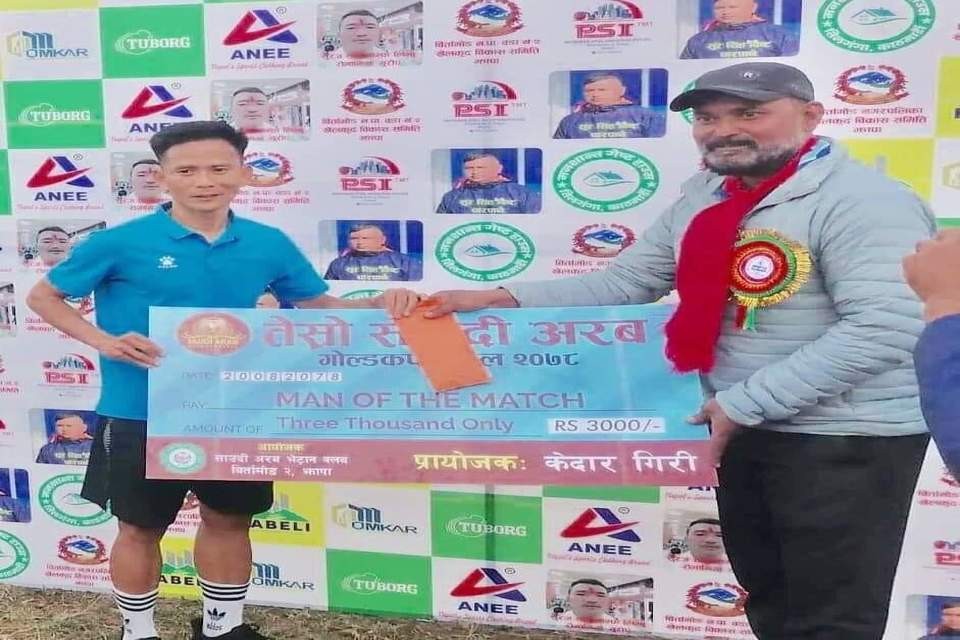