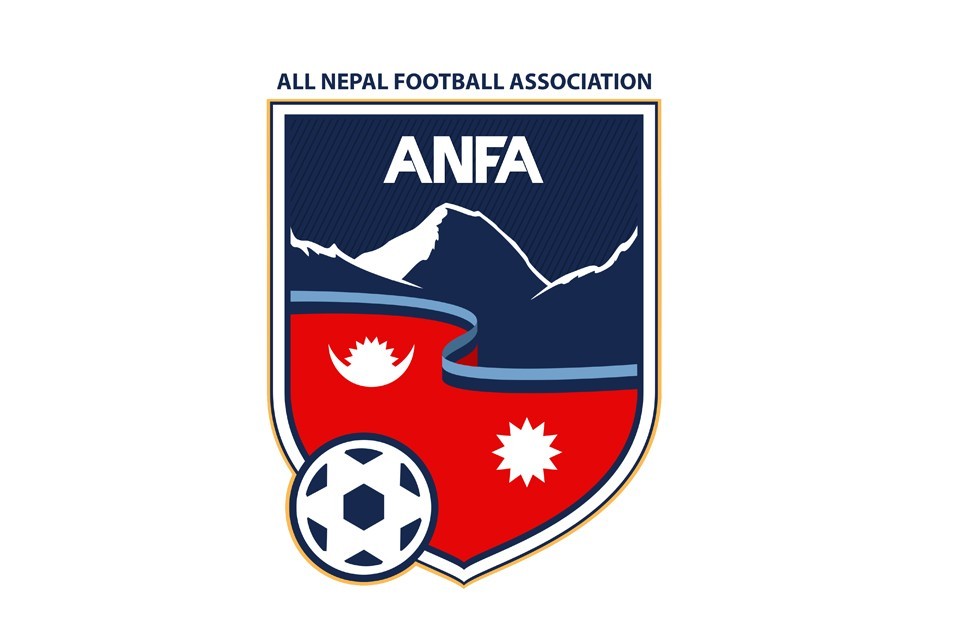 The First Instant Body (FIB) of ANFA has decided to grant the AFC Club License to four clubs.

The FA said they had circulated the decision to AFC. The decision on the National Club Licensing shall be made in next month. 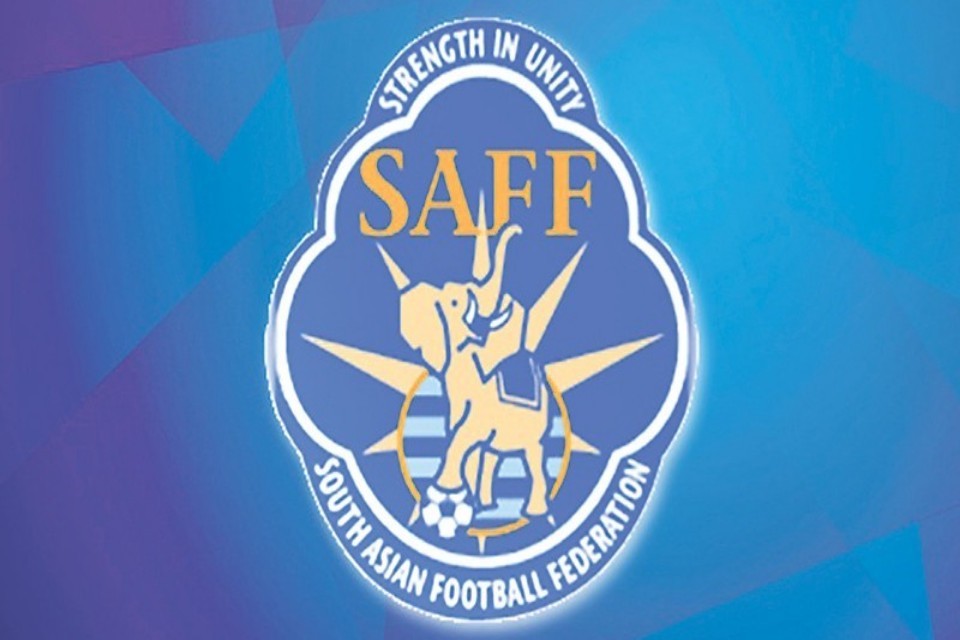