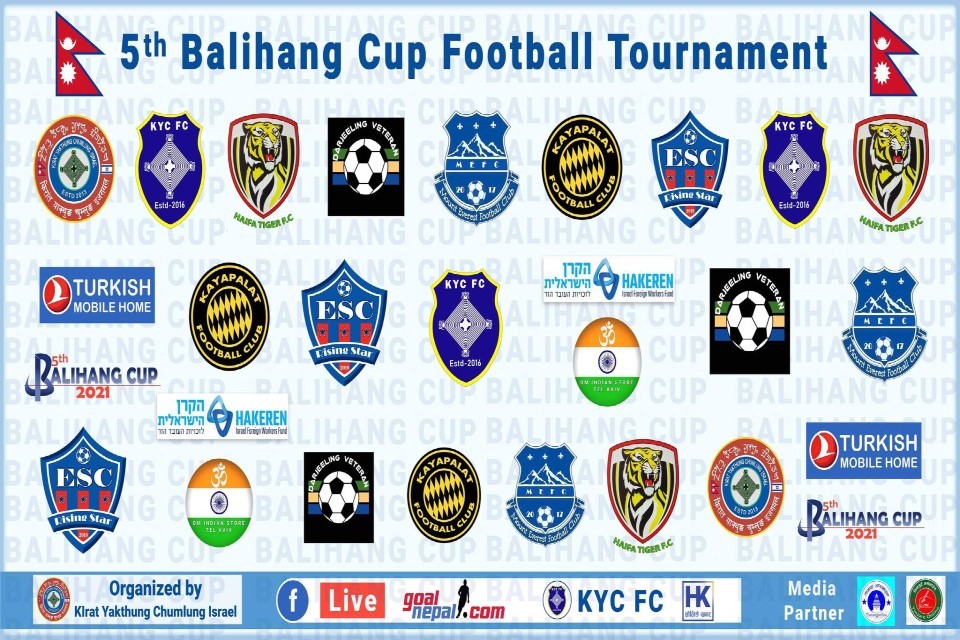 Prize money:
The winners will get 8000 Sekel and runners up team will get 3500 Sekel. The best player in each department and the MVP will get smartphone.

The organizers have arranged free shuttle service to the venue.

GoalNepal is the official web partner and will stream the matches LIVE. 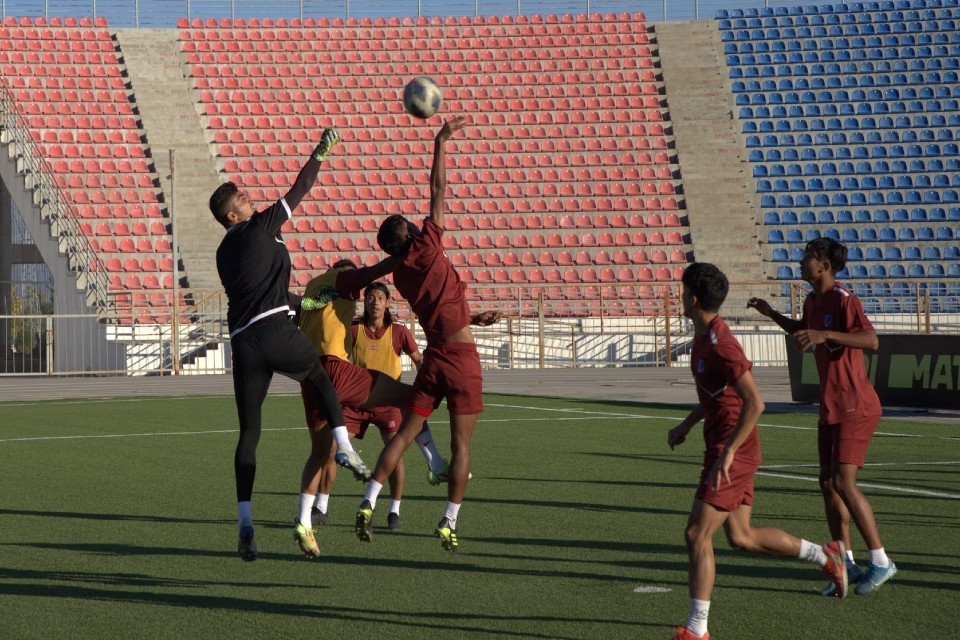 Previous AFC U23 Qualifiers: Nepal U23 Vs Tajikistan U23 Today
Next Laxmi Marga Belbari Gold Cup From Today; Chyasal Youth Vs Rolling Club Jhapa In The Opener