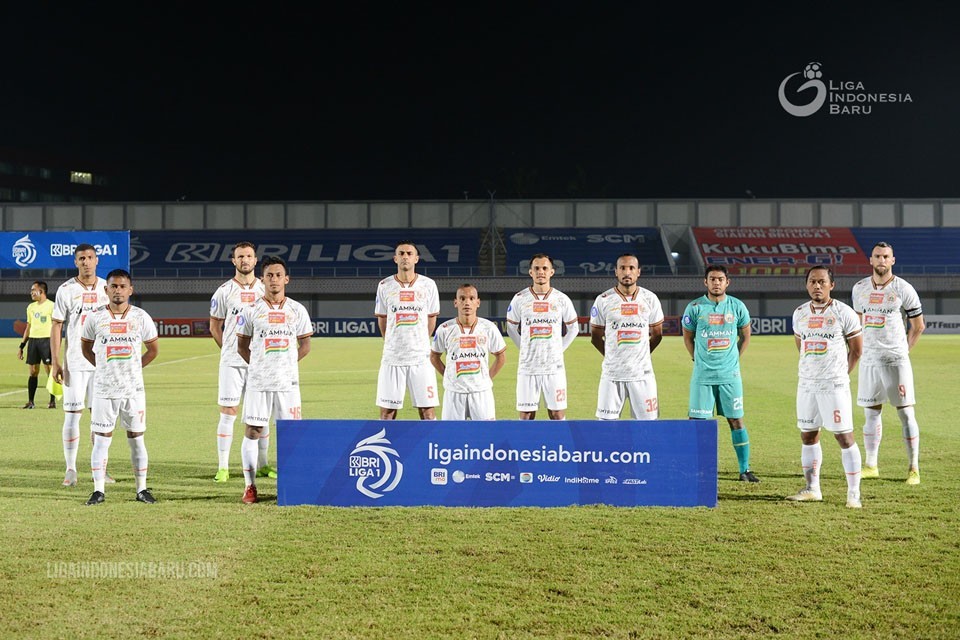 Nepal international Rohit Chand continued to be regular in Persija Jakarta but his side played third draw in the on-going Indonesia Liga 1.

Jakarta - which is positioned at 10th in the standing, will play against Persela on September 24. 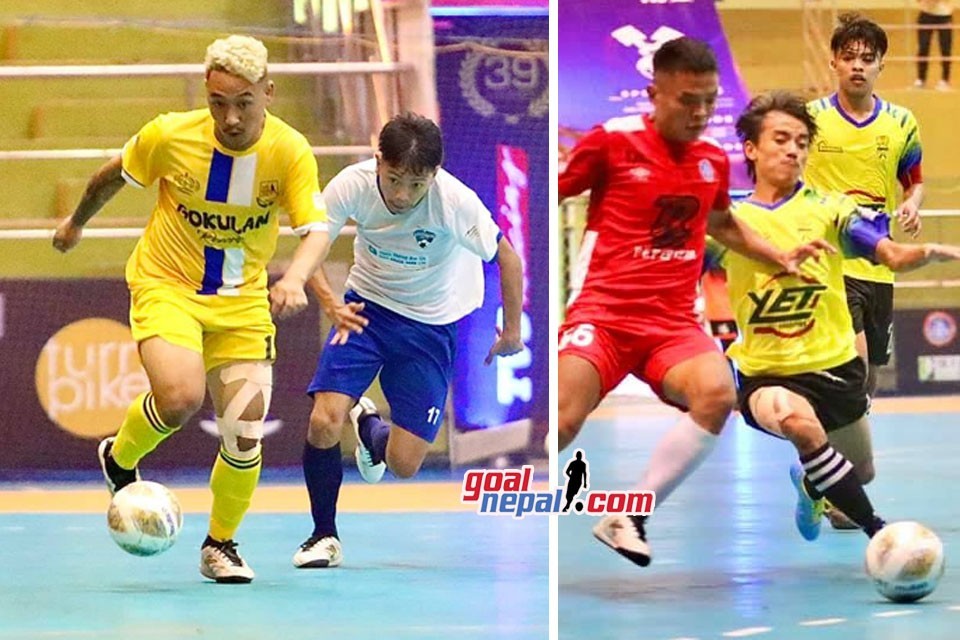